Despite reports that melanoma in kids is on the rise, the incidence of pediatric melanoma in the United States actually decreased from 2004 to 2010.

The new findings appear in The Journal of Pediatrics.

Laura B. Campbell, MD, and colleagues from Case Western Reserve University and University Hospitals (UH) Case Medical Center in Cleveland, used data from the Surveillance, Epidemiology, and End Results cancer registries, which represent approximately 28% of the US population, to identify new cases of pediatric melanoma from 2000 to 2010. They also studied how rates changed over time according to age, sex, type of melanoma, and its location on the body.

A total of 1,185 new cases of pediatric melanoma were identified. Overall, the number of new cases each year decreased by 12% per year from 2004 to 2010. For boys, there was a decrease of almost 7% each year (2000 to 2010); in 15- to 19-year-olds, there was a decrease of 11% each year (2003 to 2010). Additionally, new cases of pediatric melanoma located on the trunk and upper extremities, as well as cases with good prognostic indicators, both decreased significantly each year, the study showed.

The decreasing trends of new cases of pediatric melanoma directly contrast with significantly increasing melanoma incidence rates reported in US adults across a similar time period, and also contrast with previous reports of long-term increasing incidence trends in the pediatric population.

Reasons for the decline could include effective public health initiatives, a shift to youth participating in more indoor activities, and increased parental awareness to use more sun protective measures with young children.

Don’t Quit When Ahead

But the new study results should not be cause for complacency.

“Although it is encouraging to observe decreasing melanoma incidence overall, it is concerning that this decrease is occurring in those cases of melanoma with good prognostic indicators,” says study author Jeremy S. Bordeaux, MD, MPH, a dermatologist at UH Case Medical Center and UH Rainbow Babies and Children’s Hospital. Public health programs should continue to teach sun protective behavior because limiting exposure to ultraviolet radiation plays a key role in reducing melanoma incidence. 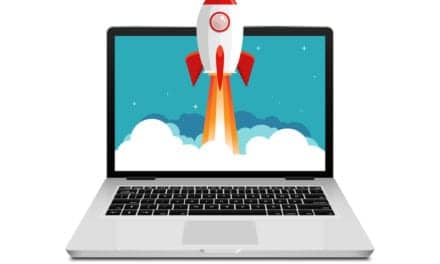 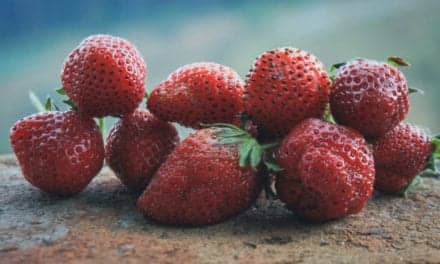 How To Get Rid Of Strawberry Legs For Good