Allergan said it plans a fourth-quarter launch for Aczone, which is approved for treating acne in patients 12 years of age and older in the United States and Canada. It estimated the product could achieve peak annual revenue of at least $75 million.

Allergan, which expects the deal to close in the third quarter, stood by its previous financial forecast and said the deal would not hurt earnings this year.

QLT said in March it would divest Aczone as part of a multi-step process of returning the company to its core business of treating eye disease.

Aczone was originally approved by U.S. regulators in 2005, but it carried requirements for blood monitoring and other screening until regulators removed them earlier this year based on clinical data. 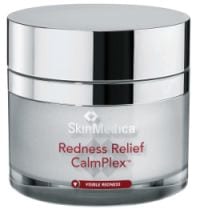