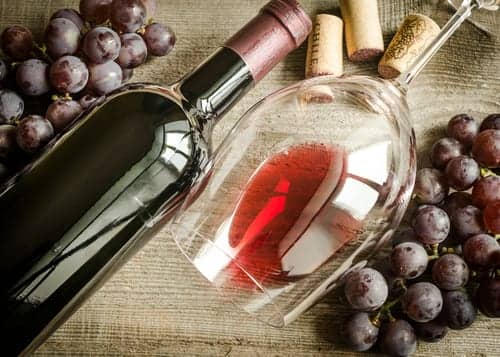 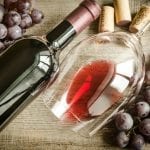 What’s more, combining resveratrol with benzoyl peroxide may enhance the drug’s ability to kill the bacteria.

“We hope that our findings lead to a new class of acne therapies that center on antioxidants such as resveratrol,” says Dr Emma Taylor, the study’s first author and an assistant clinical professor of medicine in the division of dermatology at the David Geffen School of Medicine at UCLA, in a news release.

The findings appear online edition in the journal Dermatology and Therapy.

“This study demonstrates that combining an oxidant and an antioxidant may enhance each other and help sustain bacteria-fighting activity over a longer period of time,” Taylor says.

To arrive at their findings, researchers grew colonies of P. acnes and then added various concentrations of resveratrol and benzoyl peroxide both alone and together. They monitored the cultures for bacterial growth or killing for 10 days, and found that benzoyl peroxide was able to initially kill the bacteria at all concentration levels, but the effect was short-lived and didn’t last beyond the first 24 hours.

Resveratrol didn’t have a strong killing capability, but it inhibited bacterial growth for a longer period of time. Surprisingly, the two compounds together proved the most effective in reducing bacteria counts, the study showed.

Scientists have understood for years how benzoyl peroxide works to treat acne, but less has been known about what makes resveratrol effective—even though it has been the subject of previous studies. Using a high-powered microscope, the researchers observed that bacteria cells lost some of the structure and definition of their outer membranes, which indicated that resveratrol may work by altering and possibly weakening the structure of the bacteria. The researchers also cultured human skin cells and blood cells with the two compounds to test their toxicity. They found that benzoyl peroxide was much more toxic than resveratrol, which could help explain what causes skin to become red and irritated when it’s used as a topical treatment in high dose or concentration.

Dr Taylor noted that combining the two compounds allowed for prolonged antibacterial effects on the acne bacteria while minimizing its toxicity to other skin cells. The next stage of research will involve further laboratory testing to better understand the mechanism of the two compounds, and additional research will be needed to validate the findings in patients. 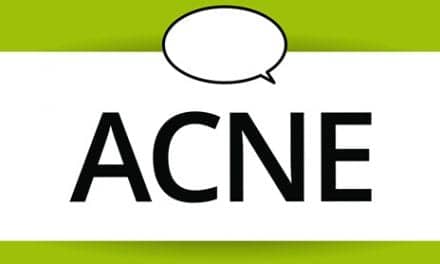