Link Found Between Maternal Depression and Atopic Dermatitis in Children 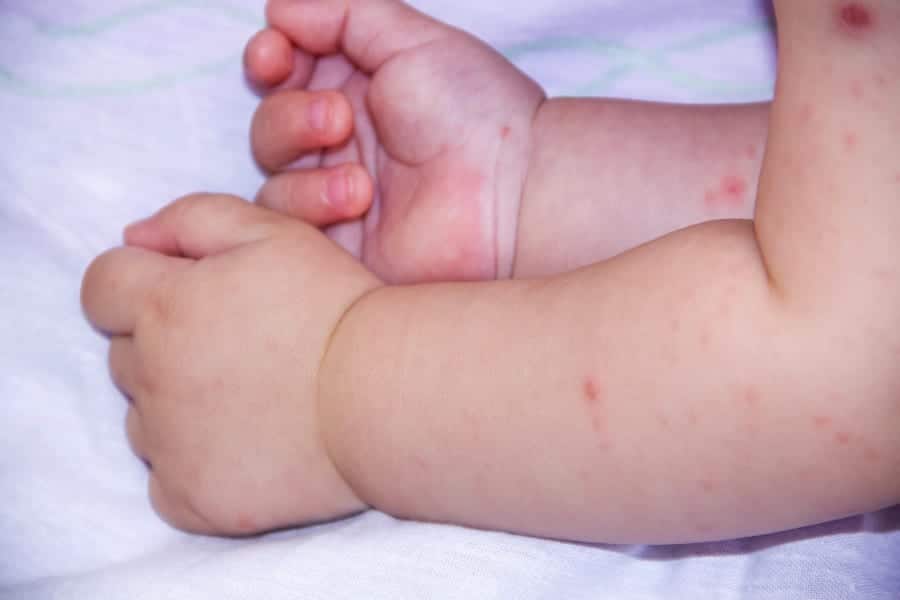 Maternal depression in the postpartum period, and even beyond, is associated with the development of atopic dermatitis (AD) throughout childhood and adolescence, according to a recent study published in the journal Dermatitis.

AD is a chronic, inflammatory skin disease typically characterized by itch, pain, and sleep disturbance. It has also been strongly linked to a number of mental health disorders, such as depression, anxiety, and suicidal ideation.

The study, led by Jonathan Silverberg, MD, PhD, MPH, associate professor of dermatology at the George Washington University School of Medicine and Health Sciences, examined the association of maternal depression in the postpartum period, and maternal and paternal depression in later childhood with AD in US children and adolescents.

“We know that emotional factors can exacerbate AD flares and influence the course of the disease,” said Silverberg, the senior author of the study, in a media release from George Washington University.

“Previous studies have shown that family environment and other environmental factors can have an impact on AD.”

The researchers analyzed data from the Fragile Families and Child Wellbeing Study. They found that postpartum depression was associated with higher odds of AD developing later in childhood, more persistent AD, and increased sleep disturbance among children with AD.

“Our results further suggest that postpartum depression is associated with AD even in older children and adolescents, with more persistent disease and greater sleep disturbance,” Silverberg states. “This could potentially suggest more severe AD.”

Continued research is needed, according to the researchers, to confirm the associations found, determine underlying mechanisms, and identify appropriate interventions. The authors of the study suggest that pediatricians should consider screening and early intervention for postpartum depression to identify infants at higher risk for AD.

Children born to mothers with depression in the postpartum period and beyond may warrant increased screening for AD and atopic disease, as well as use of gentle skin care and other strategies to mitigate AD, per the release. 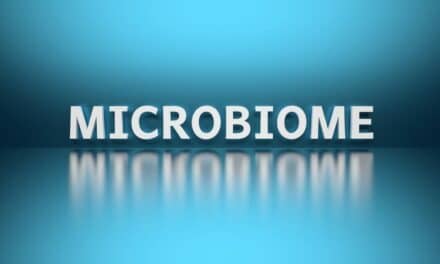 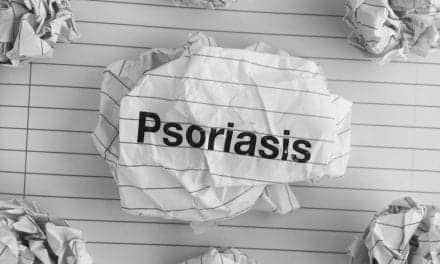 Sweat Too Much? You Might Have a Treatable Medical Condition Called “Hyperhidrosis”