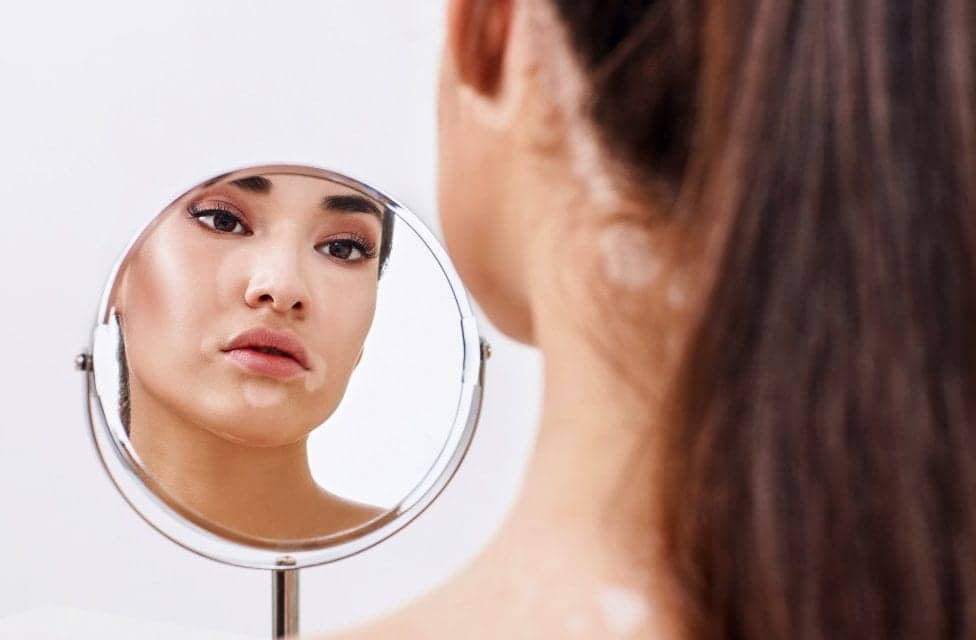 TeVido processes a sample of a patient’s healthy living cells to create TruPigment, which is then used in a skin cell transplant procedure. TruPigment is custom made for each person. Only the person who gave the skin sample can use the TruPigment made from that sample.

Vitiligo is a skin condition characterized by the appearance of white patches on any part of the body, such as the face, hands and arms. For many people with vitiligo, the white patches begin to appear before age 20, and often start in early childhood. It is estimated that vitiligo affects 0.5 to 1.0% of the population.

Skin cell transplants are a known treatment option for vitiligo patients with stable disease. Yet they are underutilized due to the challenges of processing the living cells for transplantation. TeVido BioDevices is making these life-changing skin cell transplants available to doctors and the patients who need them, the company explains in a media release.

“TeVido’s mission has always been about helping patients to feel ‘whole’ again,” says Laura Bosworth, CEO of Austin, Tex-based TeVido, in the release.

“As we developed our processing techniques to re-pigment the nipple areola lost due to breast cancer, we realized the procedure could benefit patients with vitiligo. TeVido has partnerships coming online with leading research hospitals, bringing hope to those affected by vitiligo, while we expand treatment options to include areola re-pigmentation and scarring,” she adds.

Even with More U.S. Dermatologists, Rural Patients May Lack Access 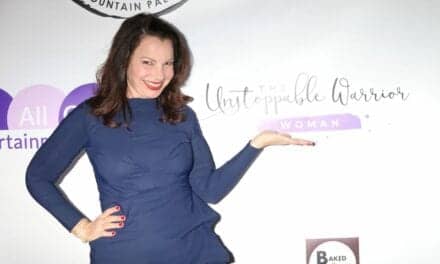