The Acne ‘Miracle Drug’ with Links to Ten Suicides 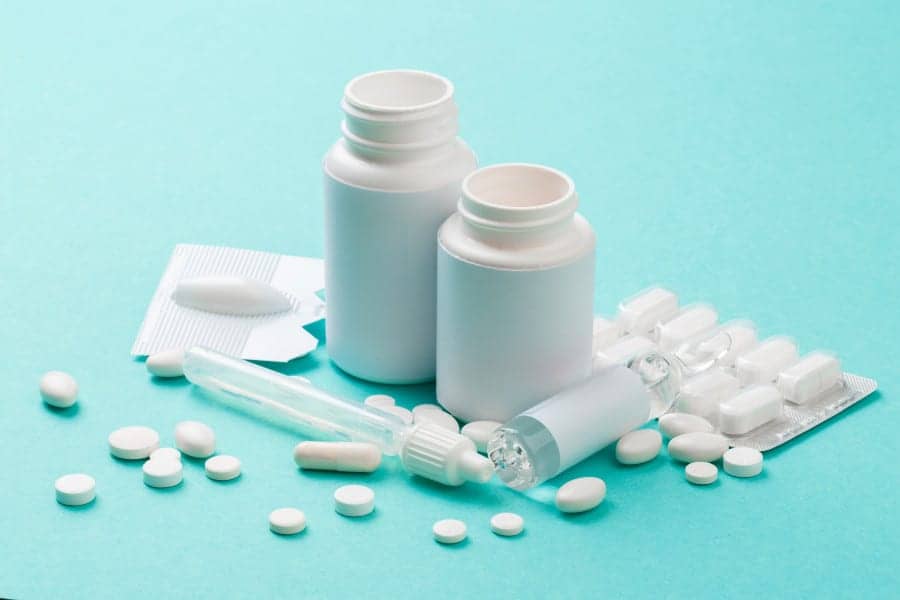 Annabel Wright was 15 when she killed herself last spring. She loved horse riding and dogs, and was the only daughter of Helen and Simon Wright. She had also just been prescribed a course of Roaccutane, a potent medication used to clear nodular, cystic acne that has an unconfirmed link to depression.

While the cause of Annabel’s death is yet to be confirmed, her parents blame the drug. At the end of 2019, the Guardian reported that ten out 12 deaths connected to Roaccutane were by suicide – the highest since records began in 1983.

Valeant Announces US Launch of Siliq for Psoriasis