Could Botox Improve Our Wellbeing?

Non-surgical cosmetic procedures like Botox are big business, with men and women alike using it in a bid to improve their appearances.

But one study suggests it could also have a positive effect on your psychological wellbeing.

Dr Michael Lewis, a psychologist at Cardiff University, was involved in research that concluded people who’d had Botox were happier than those who’d had other treatments.

Botox is a prescription-only medicine, which can only be prescribed by an appropriately trained healthcare professional, such as a doctor, dentist, pharmacist prescriber, or nurse prescriber. 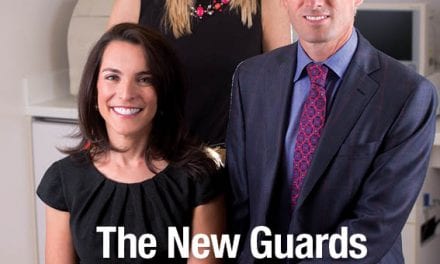 Chicago Surgeon On Face Transplants: ‘They Are a Very, Very Precious Commodity’ 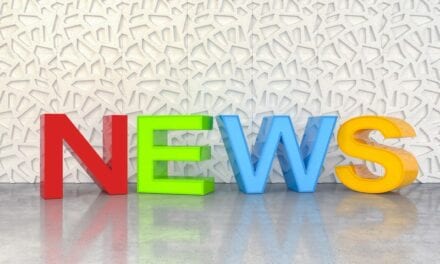 AbbVie Wins Bid to Block US Imports of a Botox Rival

Micro Needling Might Be Your Answer to Finally-Flawless Skin