What is with Americans and plastic surgery?  Seriously, a nip here and a tuck there; the costs add up. I’m not going to delve into the psychology of plastic surgery; that is outside of my wheelhouse of expertise. “Are Americans actually trying to keep up with the Kardashians…,” as the Chicago Tribune quips?

The American Society of Plastic Surgeons report also showed that “The average cost of a facelift is $7,048.” This fee does not include anesthesia, operating room facilities or other related expenses. They also note that this cost for surgery can vary.  I’m not going to give you facelift advice, but if you go to a place that offers pizza and facelifts, you may want to be more discerning with your choice of surgeons and facilities. The American Society of Plastic Surgeons’ site goes on to indicate that facelift costs may include:

With all of these cost factors, what drives someone to go for plastic surgery? Unfortunately, we continue to be swept up by celebrities who go under the knife (or laser, for that matter).

The Rich And Famous Facelifts

Frankly, celebrities and facelifts is like writing about a train wreck; the photos made me cringe.  Stars rely on their looks; in many cases, for their livelihood.  I would assume that because of the importance of their appearance (and the fact that we only get one face), celebrities would go to the absolute best surgeons.  I’ll go out on a limb for this one, and say you are taking a risk when you decide to get a facelift.  Some notable examples of stars who should have considered donating money to charity instead of springing for a facelift could be Donatella Versace, Priscilla Presley, Courtney Love, Carrot Top, Meg Ryan and Melanie Griffith. (In Melanie Griffith’s defense, she clearly has issues with planning, as witnessed by the “Antonio” tattoo she had put on her arm.)

Read the full article at www.forbes.com

Roger That: One Surgeon’s Experience with Interoffice Walkie-Talkies 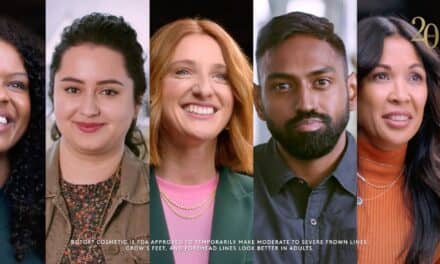