Britain Urged to Ban Lip Fillers and Botox for Teenagers 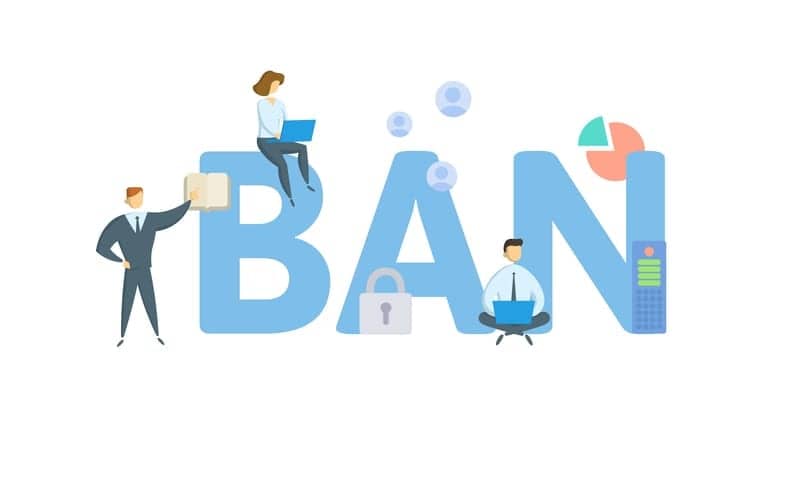 LONDON, Oct 16 (Thomson Reuters Foundation) – British lawmakers called for a ban on lip fillers and Botox for under-18s on Friday amid concerns that reality TV stars from shows such as “Love Island” are fueling a surge in schoolgirls having risky facial injections.

They said it was outrageous that children could legally get cosmetic treatments, putting them at risk of infections, scarring, tissue death and even blindness.

Lawmakers told of girls coming close to having their lips partially amputated following complications, and called for greater regulation of a sector that industry experts described as a “free for all”.

“We must stop the dangerous and unnecessary non-medical procedures that can ruin children’s lives,” said Conservative parliamentarian Laura Trott, who is spearheading a bill to criminalise the provision of Botox and fillers to under-18s.

She said one survey suggested 100,000 under-16s had had cosmetic treatments.

“The absence of a legal age limit for Botox and dermal fillers means any 15-year-old could walk into a shop and get their lips injected by someone with no qualifications whatsoever,” Trott told parliament.

“This cannot be allowed to continue.”

Parliamentarians blamed the influence of social media for the normalisation of cosmetic treatments among the young as they voiced support for the bill.

Complaints of botched treatments have skyrocketed, according to Save Face, a national register of accredited practitioners which campaigns for strong regulation.

Director Ashton Collins said the craze for lip fillers was being driven by social media influencers and celebrities from shows including “Love Island” and “Keeping up with the Kardashians”.

“This is so, so dangerous,” she told the Thomson Reuters Foundation.

“Girls think these are risk-free treatments like getting your nails or hair done, when in fact they are serious medical treatments that could cause horrible things if they go wrong.”

Collins said social media filters which make girls look like they have had procedures were also encouraging them to get treatments so that they looked more like their filtered images.

Save Face received 45 complaints of botched procedures on under-18s in 2019, up from nine in 2018. The youngest girls were 15 and almost all had found their treatments via social media.

Regulations in many European countries and the United States are far tighter than in Britain, where Collins said anyone could pick up a syringe, watch a YouTube video and set themselves up in business.

Although Botox is mostly used by older women, the anti-wrinkle treatment has become increasingly popular with very young women who hope it will prevent lines. (Reporting by Emma Batha @emmabatha; Editing by Helen Popper. Please credit the Thomson Reuters Foundation, the charitable arm of Thomson Reuters, which covers the lives of people around the world who struggle to live freely or fairly. Visit news.trust.org)

Everything You Want to Know About Baby Botox 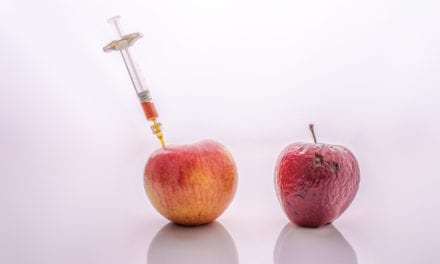