Unhappy with how they look, thousands of young men are joining anonymous message boards such as Lookism.net to dissect their looks and exchange detailed tips on looksmaxing — their term for enhancing their appearance.

Many members are young men who say they are unable to sexually attract women because of their looks. But it’s not just about sex: Looksmax forums are echo chambers for shame, hatred and entitlement. Users fixate on their perceived flaws and rage against the women who, they say, deny them sex — something they feel they are owed. 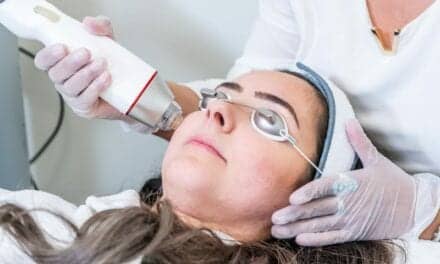 Everything You Need to Know About Radiofrequency Microneedling for Acne Scars 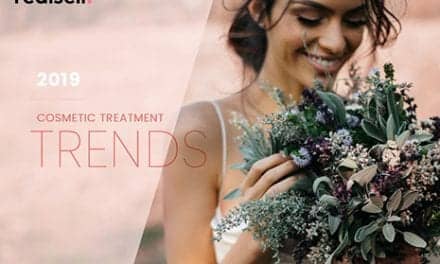