A team of applied physicists at Tel Aviv University have developed an efficient and safe way of using laser energy to close incisions in the skin that they say could also be used on cuts inside the body. They also say skin and internal tissue to heal more quickly after operations and accidents.

The team was led by Prof. Abraham Katzir, who found a way to maintain laser temperature so that the incision is sealed to minimize the risk of infection and scars and speed healing.

Katzir says the development is "a groundbreaking medical technology" and could also be used quickly and easily by medics on the battlefield and at road accidents, as well as by plastic surgeons and other surgical specialists.

Katzir is the son of the late Prof. Aharon Katzir, the world-famous biophysicist who was murdered in the 1972 Japanese Red Army terror attack at Lod Airport; he is the nephew of Israel's fourth president, 92-year-old Prof. Ephraim Katzir.

Israel's Health Ministry, which studied the technology carefully, gave permission for the first clinical trials in 10 gall-bladder surgery patients a few months ago.

Successful clinical trials have already been made on people undergoing gall bladder removal surgery. Following surgery, four cuts were left on the skin of the abdomen, two of which were sutured and two laser-bonded. The results of the trials suggest that the laser-bonded tissues heal faster, with less scarring.

“We think plastic surgeons will especially love this invention. Bonding tissues that heal well without scarring is a true art that few people possess,” says Prof. Katzir. This method, he says, will be much easier to master than suturing and will generate a watertight bond, preventing infections and accelerating healing. “It could also become a device for the battlefield, allowing soldiers to heal each other on contact with a laser wand,” says Prof. Katzir

If this sounds like space age medicine, you're right. Fans of Star Trek: The Next Generation will no doubt find this idea familiar. Starting in the 2250's, the laser scalpel was the surgical instrument of choice and was available in different wavelengths for varied cutting strength and depth of cut.

The laser skin welding uses a special biological glue smeared on the two sides of the incision. Then, a laser warms it to the correct temperature to make the glue thicken and create a hard shell that protects the wound and allows it to heal while blocking germs.

Letter to the Editor: Is it Time to Pull the Plug on Lifestyle Lifts?

Allergan Launches a Web Site With Information About Bariatric Surgery 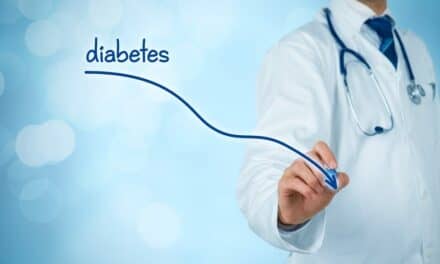