Roofer Admits To His Love of Bloketox

An aesthetics doctor has revealed how tradesmen are increasingly turning to Botox to smooth out the weathered look they get from working outside.

Lancashire-based aesthetics practitioner Dr Stephen Hennessy has seen the number of men on his books increase from 18 to 83 in five years and they now make up 10 per cent of his patients.

According to Dr Hennessy, men in the South East tend to opt for ‘finance face’ to get rid of the frown lines caused by stressful careers such as banking, while up North it’s all about ‘Bloke-tox’ for roofers, bricklayers, labourers and other outdoor workers. 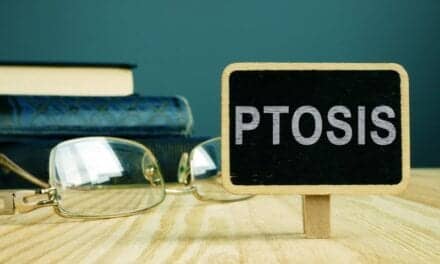 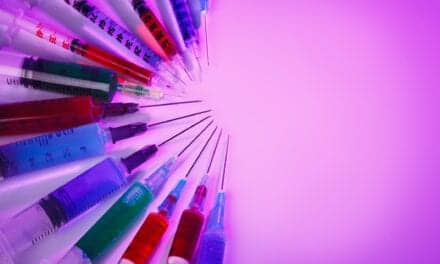 Indian Doctors Get US Patent for Hair Regrowth