Pregnancy comes with a whole list of things you should stay away from, and apparently lip fillers made the list.

But let’s back up a bit. Kylie Jenner—known celebrity with lip fillers—is reportedly expecting her first child with boyfriend rapper Travis Scott. So it tracks that, even though the reality star has yet to confirm these pregnancy rumors, Page Six is already interviewing her cosmetic surgeon about whether or not it’s safe to get lip fillers while pregnant. The answer: probably not.

“I recommend that women stop getting lip fillers as soon as they learn they are pregnant,” Simon Ourian, M.D., a cosmetic and plastic surgeon who has worked with Jenner, told Page Six. “I would never knowingly administer lip injections to a pregnant patient. In fact, it is my policy not to perform any procedures at all on pregnant women.”

Jenner’s doctor isn’t the only medical professional who refuses to plump an expectant mother’s lips.

“We will absolutely not inject the lips of anyone who is pregnant or breastfeeding,” Matthew Schulman, M.D., a board-certified plastic surgeon based in New York City, tells SELF.

Their reason? The effects are simply unknown during pregnancy. “There have been no studies done about the safety of these products in this situation, and therefore they should never be used,” Dr. Schulman continues. “We don’t know that it is dangerous, but we also do not know that it is safe. We have no idea if there will be detrimental effects on the unborn child.”

Wright A. Jones, M.D., a double-board-certified plastic surgeon and founder of Muse Plastic Surgery in Atlanta, tells SELF that he concurs with both of these surgeons, but he adds that most of the fillers used in his practice contain hyaluronic acid, which is a naturally occurring substance in the body. “It’s temporary and it usually stays local—wherever we inject it,” he explains.

“Based on our knowledge of the fillers and our knowledge of the anatomy of the face, it’s likely that it’s actually safe [during pregnancy],” Dr. Jones continues. “But we want to approach each patient as if they’re our own family members or ourselves. And if it’s your baby, you’re not going to take even a little risk.” 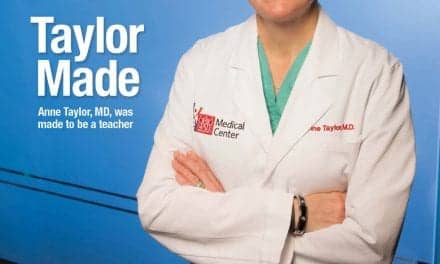 ‘They’ll Deny it to the Hilt’: Surgeons Reveal the Very Juicy Plastic Surgery Secrets from Their Hollywood Clinics Visited By A-Listers and Royals