Where Do We Stand With EMR?

Whenever the conversation among physicians drifts around to discussing electronc medicla records (EMR), suddenly it is as though a silver bear had just walked into the room. The dialogue drifts out of the “EMR brainspace” and onto topic. The silver bear no one really wants to talk about is EMR, the federal government-mandated conversion of all medical records to digital format. EMR is coming to your practice soon, whether you like it or not. And most physicians do not like it. But, why?

In a recent post on the Wall Street Journal Health Blog, author Katherine Hobson distilled the issues very nicely. What Are the Barriers to Using Electronic Medical Records?

The reasons for not adopting electronic medical records are pretty straightforward: those on the sidelines think the systems are expensive, that they won’t produce a return on investment and that they’ll cut productivity even after they’re fully implemented.

So finds a new survey, conducted by the Medical Group Management Association and covering 4,588 health-care organizations, including independent practices, hospitals, integrated systems and others. Some groups were still using paper records and others reported being at various stages of implementing electronic ones.

Among those using paper charts, 78% believed there would be a “significant to very significant” loss of productivity during the switchover to an electronic system, and 67% believed productivity would be lost even after implementation. Almost 72% cited a plain old lack of cash as a barrier to digitizing records, and 57% said they didn’t believe there’d be a return on the investment.

(A separate survey released in February found growing skepticism among physicians about the financial and other benefits of EMRs.)

Among those who’d adopted electronic records, those who considered the systems up and running to their best capability were more satisfied than those still optimizing their use.

One interesting tidbit: of those groups using electronic records, 53% said they either “mildly” or “severely” underestimated the time needed to train people to use the systems. The WSJ recently reported on the challenges of training physicians and other care givers to use newly purchased electronic medical record systems.

Among the comments, some from physicians, received by MGMA: “Doctors felt like they didn’t need much training … However, when they went live they wished they had trained for more scenarios.”

Is It Real, or Is It PhotoShopped?

My EMR Has Been Hacked. What Should I Do? 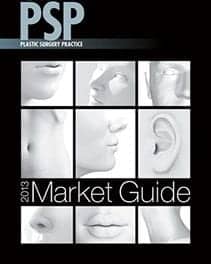 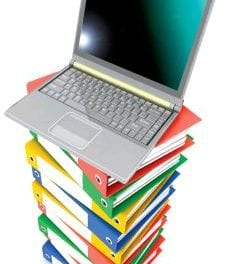