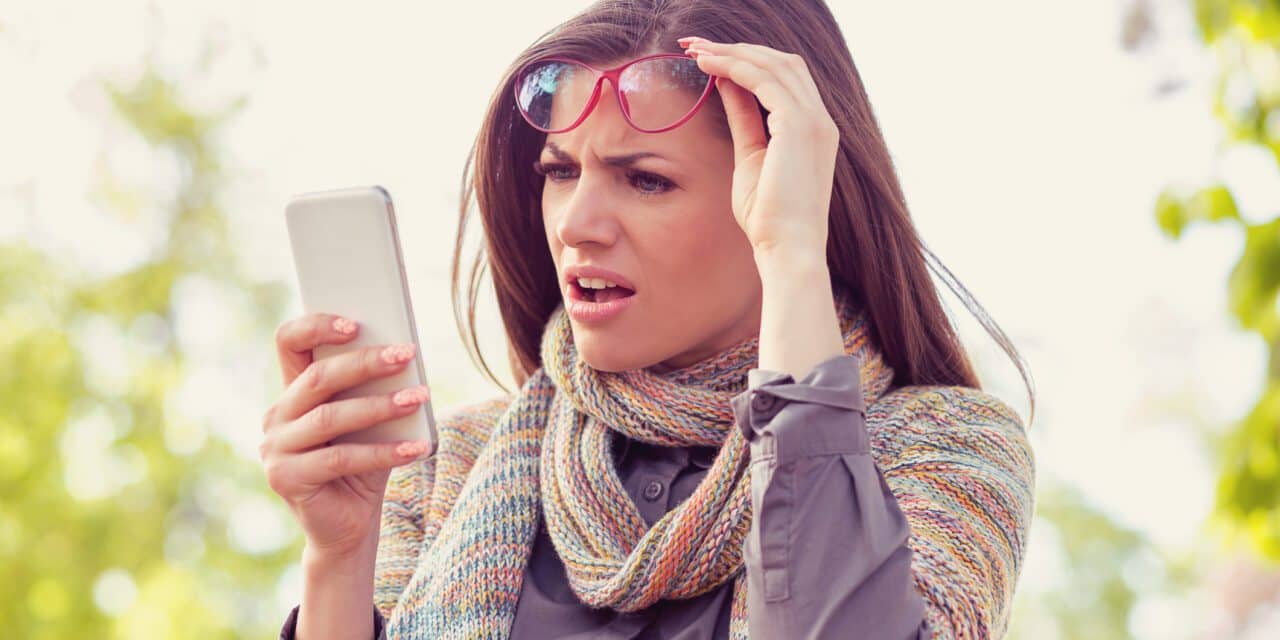 Nearly 40% of Americans expressed frustration about the uncertainty around what they’re being charged for in medical billing, according to a recent survey from AKASA.

AKASA, a developer of AI for healthcare operations, released findings from a new survey conducted on its behalf by YouGov. The survey findings highlight uncertainty looms among patients about what is included in a bill and if they can pay – two factors that drive the most confusion on medical bills.

However, there are strategies healthcare organizations can take to be proactive and prevent billing surprises from trickling down to patients, according to ASAKA.

More than 2,000 Americans were asked: “On a scale from 1-5 (1 being not confusing at all, 5 being extremely confusing), how confusing are medical bills to understand?”

Additionally, respondents were asked: “Which, if any, of the following is most frustrating about the financial experience after seeking medical care?” They ranked the following statements as their most important frustrations:

“The rise of high-deductible health plans, the uncertainty of what’s being billed, the complexities of in- and out-of-network charges, and how much patients are on the hook for makes understanding and managing medical bills challenging for many families,” said Amy Raymond, vice president of revenue cycle operations. “Additionally, as errors in medical bills persist, patients should be diligent in reviewing their bills to ensure they’re getting an accurate bill. I strongly encourage individuals to ask questions of their providers or insurance company before paying a bill.”

The survey also asked: “Which, if any, of the following would be most helpful to you in understanding how much you are expected to pay for care or services?”

“These results show that medical billing is still a black box to patients,” said Raymond. “The onus is on healthcare organizations — both providers and insurers — to make medical billing less painful for patients, who may fear going into debt and avoid seeking out care. One critical tool healthcare leaders can leverage to course correct on medical billing and make it more seamless for patients is automation.”

The online YouGov survey, commissioned by AKASA, fielded responses from 2,026 Americans between March 9–14, 2022. The figures have been weighted and are representative of all US adults 18 and older.

“Automation makes it possible to take a lot of the tedious work off the plates of revenue cycle specialists, freeing them up to become patient advocates,” said Raymond. “For example, automating authorization status frees staff up to help with initiating an authorization in a more timely manner while also preventing appointments from getting canceled. Staff can also take on more patient-facing activities like financial counseling to deliver a better experience overall.” 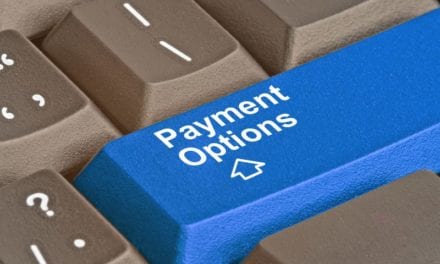 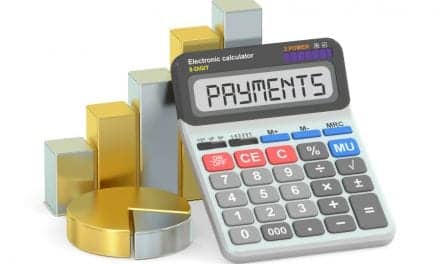 Finding the Right Payments Service Provider for Your Business 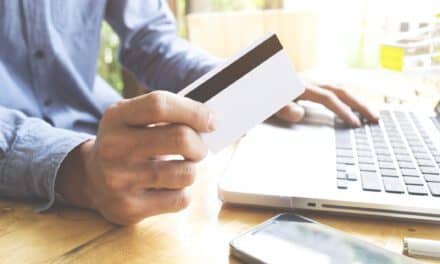 Weave Partners With Sunbit To Bring Payment Options to Practices 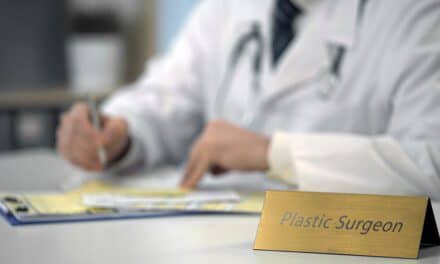