This is probably a good thing. [removed]Care of The (Toronto) Globe and Mail:[/removed]

The vote comes nearly seven months after 32-year-old real-estate agent and mother Krista Stryland died following a liposuction procedure performed by a family physician who advertised herself as a cosmetic surgeon.

One of the new regulatory amendments would bar doctors from using the title "surgeon" unless they are formally certified as such by the provincial body or the Royal College of Physicians and Surgeons of Canada.

A second amendment would end the popular practice of doctors advertising medical specializations for which they are not formally accredited.

In February, the regulatory body implemented an inspection system for out-of-hospital facilities, such as surgical clinics.

The proposed regs do not cover injectables and other cosmetic procedures performed under local anesthetic in doctors' offices.

The approval process for such regulations is "indefinite," according to one government source — meaning that in Canada the wait could be very long before any new rules are in place. However, the process is moving forward.

According to The Globe and Mail story, "The college has been circulating versions of the proposed amendments since November and is expected to approve them today. They would then be passed along to the provincial government for final assent, a process with an indefinite timeline." 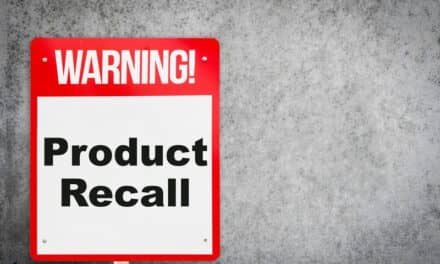