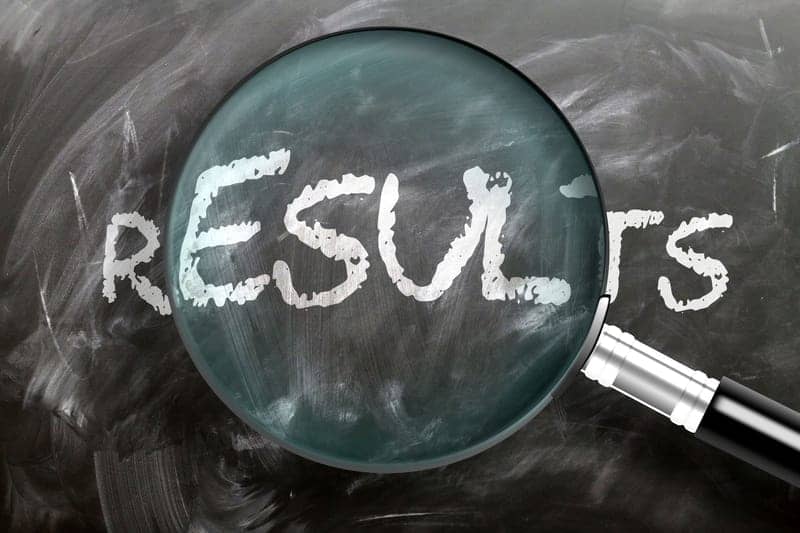 ALASTIN Skincare Inc announces the publication of a clinical study and scientific article highlighting the beneficial results of daily use of TransFORM Body Treatment with TriHex Technology (TransFORM). The publication appeared in Aesthetic Surgery Journal.

“ALASTIN Skincare is honored that this study was led by Dr Jean Carruthers, MD, FRCSC, FRC (OPHTH), who is a world-renowned researcher and icon in the medical aesthetics industry, and whose history includes pioneering the initial uses of cosmetic Botox.”

Results of the trial demonstrated that, compared to the arms treated with the bland moisturizer, arms treated with TransFORM showed higher amounts of new collagen and elastin and stimulation of the CD44 receptor that is associated with formation of new hyaluronic acid. The quantitative photographic analysis demonstrated a greater increase in smoothness overall for the TransFORM-treated arms compared to the bland moisturizer-treated arms.

“As evaluated by photography, histology and patient reported outcomes, TransFORM was shown to be more effective than the bland moisturizer in rejuvenating aging/sun damaged skin and had a pronounced effect on the production of new collagen and elastin. TransFORM had an even more pronounced effect on the level of smoothness and production of new collagen and elastin in non-sun exposed skin. 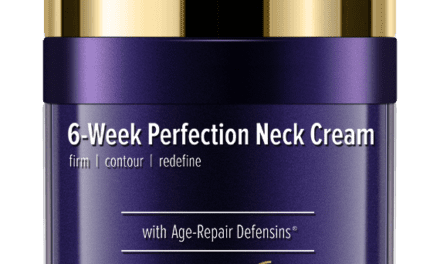 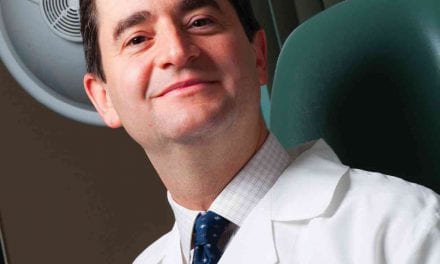 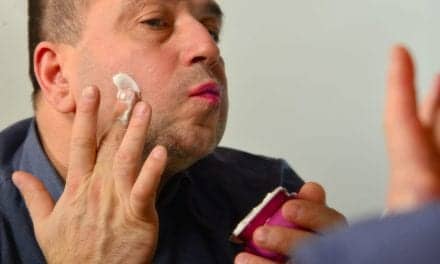