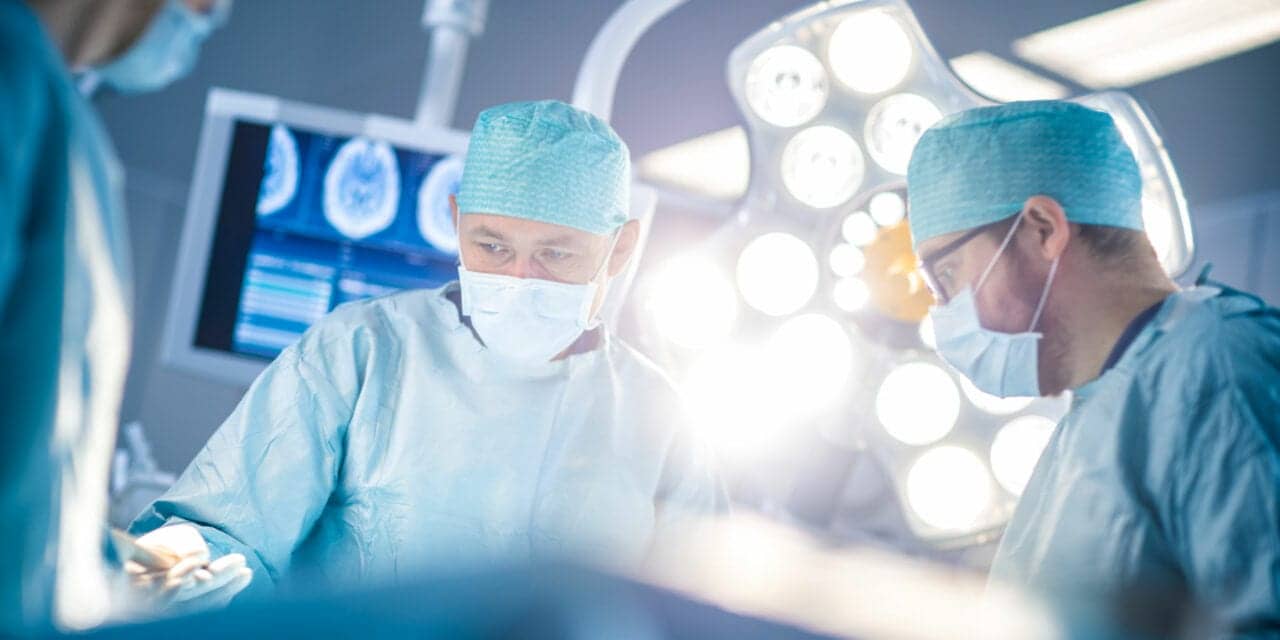 Down to the Wire: Wire-Free Ultrasound Guidance vs. Wire-Guided Localization

Wire-guided localization during surgery to remove cancerous lesions has been in practice by breast surgeons since 1966. Valerie Gorman, MD, a breast surgeon at Texas Breast Center in Waxahachie, credits the procedure, which typically occurs in the mammography suite a few short hours before lesion removal, as safe, cost-effective, and well-established.

But in an April 2020 presentation, Gorman also highlighted that wire-guided localization can be stress-inducing for patients and breast surgeons, alike. For example, the wire can become dislodged, which means the patient has to return to the mammography suite to have the wire inserted again. This can also be stressful for the breast surgeon, whose schedule is thrown off because the surgery must be rescheduled for later in the day.

While wire-guided localization is a well-established practice, Michael Berry, MD, a breast surgeon and department chairman at Comprehensive Breast Center at West Cancer Center in Memphis, Tenn., said during a July 2019 presentation that the wire, after it’s inserted in the radiology suite, must then be affixed with tape. In addition, the numbing agent may wear off and cause discomfort to the patient, he explained.

No Margin for Error: How to Keep Patient Margins Evenly Spaced

“Taking less, treating better.” It’s one of the maxims of breast surgeons over the last four decades.

Unlike with wire-guided localization, where the wire must be inserted a few hours before the surgery, the miniature RFID tag included in the LOCalizer™ Wire-free Guidance System from Marlborough, Mass.-based Hologic, can be inserted several days before the surgery. Then the LOCalizer’s tag sits in the breast and the “convenience goes to the patient and the physician,” said Berry.

With the LOCalizer system, surgeons can perform lesion removal as early as 7 a.m, instead of 10 a.m. after a wire has been placed and the patient “has gone through several different stops for the day,” he added.

Incorporating the LOCalizer as part of pre-surgical planning makes the day less stressful for patients and their entire clinical team. The LOCalizer is a wireless radio frequency identification (RFID) breast lesion system. It can enable precision and ease of use for breast surgery guidance.

Berry explained that, with the LOCalizer in place, the patient can show up in the operating room, the area can be localized easily, and the surgical procedure can begin.

Wire-free guidance during surgery has many benefits

The constant feedback received from the portable handheld reader, which communicates about its proximity to the RFID tag and lesion, is one reason he likes using the LOCalizer, explained Berry. By way of contrast, he explained that, with wire-guided localization, the surgeon doesn’t have the same level of clarity and guidance. Also adding uncertainty with the wire-guided approach is the surgeon doesn’t know the direction of the wire in the breast.

“[With the LOCalizer,] at any point along the way, we’re able to use the detector and see the…millimeter distance away from the device,” said Berry.

Three additional reasons he likes using the LOCalizer system include:

Medqor is committed to protecting and respecting your privacy. We may contact you about our products and services or share information with sponsorship partners, as well as other content that may be of interest to you. By submitting your information, you consent to us contacting you for this purpose in accordance with our privacy policy.

Re-excision is a Reality for Many Breast Cancer Survivors, and It Can Be An Unnerving One