Administering too much anesthesia can lead to death as well as brain damage, according to nonprofit organization Goldilocks Anesthesia Foundation.

Recently launched by cosmetic surgery expert Barry L. Friedberg, MD, the organization promotes the use of brain monitors as a critical alternative to routine anesthesia over medication.

"The use of brain activity monitors has been shown to reduce drug usage to a lesser, yet appropriate, amount for good quality anesthesia," Friedberg said.

According to a report in the April issue of the American Society of Anesthesiologists (ASA) journal Anesthesiology, anesthesia over medication kills one person every day.

Friedberg said avoidable deaths, temporary mental impairment, and lingering brain damage can be attributed to anesthesiologists who measure the inaccurate indicators of brain response to anesthesia, such as vital signs.

"The brain is the target for anesthesia," said Friedberg. "It’s critical for the brain to be measured with a brain activity monitor; however, most anesthesiologists are not doing this."

The Most Effective Treatments For Stretch Marks 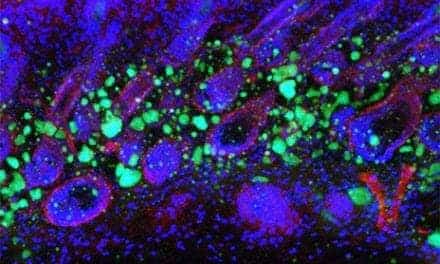 AeroForm System May Expand Faster Than Saline, Per XPAND Data