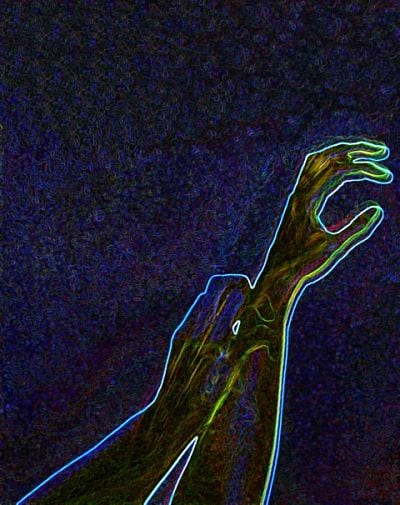 Blocking nerve cells may help halt symptoms of eczema, according to research out of the University of California, Berkeley.

About 10% of the population has eczema at some point in their lives, and the cause is largely unknown. Most research today focuses on the immune system’s role in reacting to chemicals that cause itching and inflammation, and other downstream consequences.

But UC Berkeley neuroscientist Diana M. Bautista and graduate students Sarah R. Wilson and Lydia Thé discovered that sensory nerves in the skin are the first to react to these chemicals, and that blocking these nerve cells may stop eczema in its tracks. Their new model of eczema is based on findings reported in the journal Cell.

The researchers already have identified a potential drug, now in Phase 1 clinical trials for a different inflammatory disease, that stops mice from scratching when it is applied to the skin.

Immunologists several years ago identified TSLP (thymic stromal lymphopoietin), a cytokine that induces itch when expressed in the skin. These inflammatory chemicals seem to spread through the body and induce inflammation in the lungs, gut and nasal passages that lead to asthma and allergies.

Probing itch-sensitive neurons in the skin, the researchers found that these neurons also have receptors for TSLP, and that TSLP makes these neurons release chemical mediators that cause inflammation. Furthermore, by looking at human keratinocytes in culture, they discovered the triggers that make skin cells release TSLP in the first place.

The TSLP receptor works through an ion channel called TRPA1. The channel was named the wasabi ion channel because it is sensitive to “mustard compounds” like those found in Dijon or wasabi. Blockers of the wasabi channel thus would block the action of TSLP and stop itch. Drug developers could look for chemicals that block the release of TSLP from damaged skin cells.

Stomach and Side Sleeping May Lead to Sleep Wrinkles Over Time