AsianScientist (Jan. 27, 2017) – Researchers from South Korea have identified the mechanisms behind how chronic, low-grade inflammation causes aging. Their results have been published in Scientific Reports.
Although inflammation has been proposed to cause aging in theory, it has not been decisively been proven. In the current study, a team led by Chair-Professor Park Sang-Cheol from Daegu Gyeongbuk Institute of Science and Technology has found that inflammation weakens the blood vessels as mice age.
They showed that supportive cells surrounding endothelial cells in the intestinal tissues decreased as the mice grew older. This in turn caused blood vessel function to deteriorate, worsening to the point of vascular leakage.
Upon further investigation, the researchers found that this phenomenon is due to the increase of gut-resident inflammatory cells (macrophages) and the increase of TNF-?, cytokine secreted by these cells, which caused changes in the surrounding environment of blood vessel.

Isabella Rossellini on Unrealistic Beauty Ideals: ‘Antiaging Is Against Nature’ 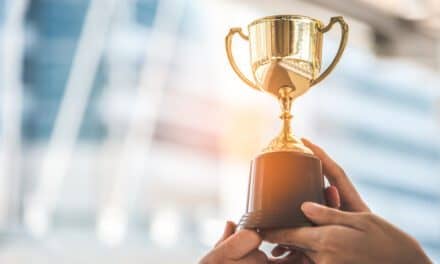