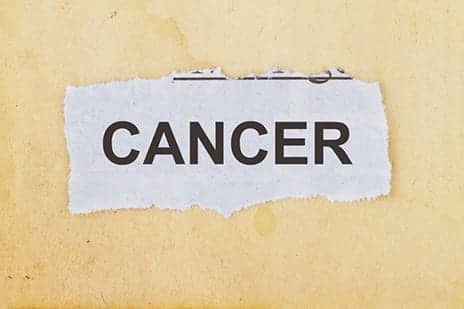 Use of nicotinamide could help reduce the occurrence of nonmelanoma skin cancer in high-risk individuals, according to researchers, a news story from MedPage Today notes.

The safety profile of the water?soluble vitamin B3 derivative is also positive, according to Victoria A. Snaidr, BBioMedSc, MBBS, of the University of Sydney and Royal Prince Alfred Hospital in Sydney, Australia, in a study published in Experimental Dermatology.

“Nicotinamide has a range of photoprotective and anti-inflammatory effects, and there is now phase III level evidence of nicotinamide’s ability to reduce nonmelanoma skin cancer and actinic keratoses in high-risk individuals,” the team write, in the study.

“Even at pharmacological doses of ~1 g daily, nicotinamide is well tolerated, as highlighted by the reports of minimal, if any, side effects in large studies of patients with normal renal function.”

“The future of [nicotinamide] as a photoprotective agent is promising, with this paper highlighting its positive safety profile and showing evidence supporting its utility in those patients at high risk for the development of nonmelanoma skin cancer,” the researchers continue.

They note that nicotinamide has been shown to have many effects that protect against nonmelanoma skin cancers, such as basal cell carcinoma and squamous cell carcinoma. The photoprotective effects of nicotinamide, both the topical and oral form, have been demonstrated to reduce the amount of ultraviolet (UV) immune suppression in animal models and humans.

Nicotinamide inhibits glycolysis via the poly-ADP-ribose polymerase-1 (PARP-1) pathway to prevent loss of intracellular energy supplies. Because PARP-1 also enhances the expression of pro-inflammatory mediators in murine models, the authors suggest that nicotinamide may also exert anti-inflammatory effects via the PARP pathway.

Clinical studies suggest a reduced risk of developing nonmelanoma skin cancers when nicotinamide is given to patients at high risk for skin cancer.

In what is reportedly the first published phase III clinical study of oral nicotinamide, 386 immune-competent adults at high risk of skin cancer were randomized to oral nicotinamide, 500 mg twice daily, or placebo. After 12 months, the incidence of new nonmelanoma skin cancers was reduced by 23% (P=0.02) compared with placebo.

The reduction in the number of basal cell carcinomas (BCCs) and SCCs with nicotinamide was similar, with relative rate reductions of 20% (P=0.12) and 30% (P=0.05), respectively. The number of precancerous actinic keratoses was 14% lower in the nicotinamide group (P=0.001), according to the news story.

“Despite BCCs and SCCs having different development pathways with different sun exposure patterns, both forms of skin cancer require the development of DNA mutations,” Snaidr and colleagues write, in the Experimental Dermatology study. “Both types of cancers are also seen in increased numbers in patients with suppressed immune systems, indicating that reduced skin immunity contributes to the development of both nonmelanoma skin cancers.

“It is hypothesized that nicotinamide’s ability to reduce the incidence of both BCC and SCC is thereby a result of its ability to enhance DNA repair, and boost skin immunity, despite their different behavior.”

The review also presents evidence showing that immunosuppressed patients at high risk for skin cancer who received nicotinamide supplementation had a nonsignificant reduction in the risk of skin cancer development. Other small studies showed reductions in the rates of the development of actinic keratoses in healthy and immunosuppressed patients who took nicotinamide.

Nicotinamide is well tolerated in patients with normal renal function, Snaidr, et al. report, the news story continues. Side effects are minimal even at doses up to 1 g/day. Studies of nicotinamide in patients with chronic kidney disease and end-stage renal disease requiring hemolysis suggest that such patients are at risk of hyperphosphatemia predisposing to secondary hyperparathyroidism, vascular disease, and increased vascular calcification.

Is Your Blood The Secret To Ageless Skin? 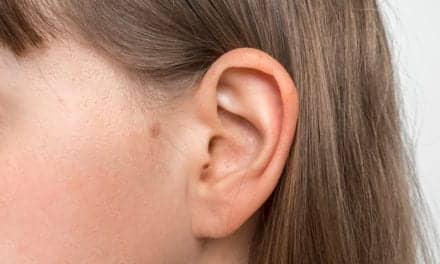