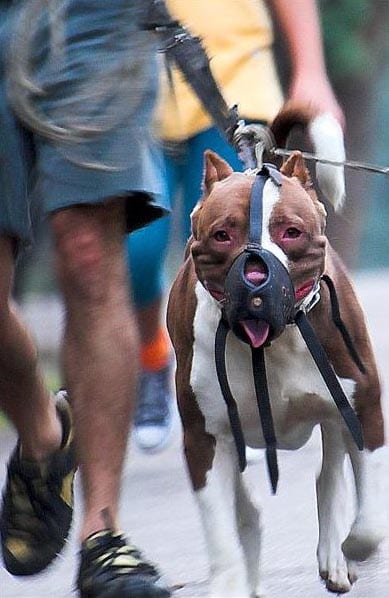 Dog bites to the face often require repeated plastic surgery procedures to deal with persistent scarring, according to a report in the March issue of the Journal of Craniofacial Surgery.

In the study, former Plastic Surgery Practice cover boy Barry L. Eppley, MD, DMD, of Indiana University Health North Hospital in Carmel and a colleague reviewed 10 years worth of data. “[R]egardless of the severity of the trauma, most dog bite injuries result in permanent scars, and secondary revision surgery is frequently needed,” they wrote.

From 1995 to 2005, Eppley treated 105 children with dog bits of the face, scalp, and neck. The children’s average age was about 6 years. In contrast to previous studies showing that most dog bites occur in boys, the new study showed that they were equally divided between girls and boys.

In 95% of cases, the dog was known to the patient and family. When the breed was known, the most common was Pit Bull, followed by Chow, German Shepherd, and Doberman Pinscher. Most of the bites were classified as “provoked.”

In 90% of children, the bites caused a combination of crush, laceration, and shear injuries. However, in most cases the wound could simply be closed with no significant risk of infection. Some bites required skin grafting or other reconstructive surgery. One child developed an infection and one was left with permanent injury to the facial nerve, the study showed.

In more than three-fourths of cases, the child underwent additional “scar revision” surgery to improve the aesthetic results. About one-fourth of patients needed a second or even third revision surgery.

More than one-third of cases involved legal action, either against the dog’s owner or insurance companies. Because of the high litigation rate and possible denial of insurance claims for reconstructive procedures, researchers advise surgeons to keep meticulous records, including photographs, of dog bite cases.