A UK-based plastic surgery provider reports that 25% of women that it surveyed started to first consider cosmetic surgery between the ages of 10 and 15-years-old.

The British organization, Liberate Cosmetic Surgery, says in a press release that it views the results as "quite an interesting yet shocking,", as it shows a large number of people may be considering plastic surgery from a very young age.

"There is no doubt that more and more younger people are considering cosmetic surgery and breast augmentation still remains the number one procedure.  However, the statistics regarding the age at which women are first considering surgery is quite shocking," says Paul Banwell, a consultant plastic surgeon at Liberate.

The research was conducted by the firm One Poll in February 2011; surveying 3,000 British women aged 18 to 30 regarding their feelings about their appearance and their attitudes towards cosmetic surgery. The survey set out to explore issues young women face surrounding cosmetic surgery, look at current trends, and find out what young women know and don’t know about surgery. 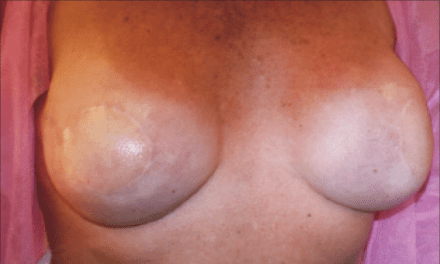 the Breast: Seeing is Not Believing

Julia Louis-Dreyfus’ Breast Cancer: 5 Other Celebrities In Recovery From The Illness 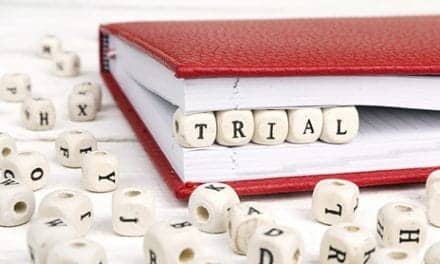