ASPS-Antell: Taking One on the Chin

Manhattan-based plastic surgeon and ASPS TV "talking head" Darrick Antell, MD, made an appearance on last Friday's CBS Early Show and announced a new study — apparently a pet project of his — in which he examined the profiles of 42 Fortune 500-approved CEOs.

The results? Most of those 42 had chins that were either average or above average in prominence, when compared to the general population

What should other — and, ostensibly, more slackjawed — CEOs do to improve their chin situation? Get an implant! Does the ASPS endorse Antell's blatant but shallow shilling for "plastic" products? Here's a video clip of Antell's chin-implant spiel: 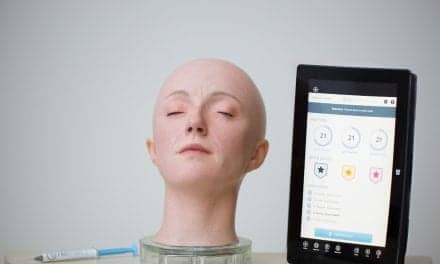 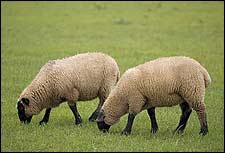 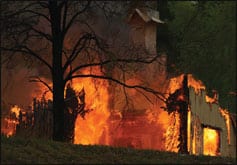