All Eyes on Topokine’s XAF5 Ointment for Eyelid Fat Reduction 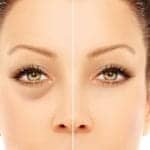 The results are slated to be presented at the annual meeting of the American Academy of Dermatology in San Francisco, on March 21, 2015.

Nearly half of patients in the XAF5 group showed bilateral improvement of at least 1 grade on the clinician-reported Lower Eyelid Steatoblepharon Severity (LESS) scale (p = 0.02), the study showed.

XAF5 selectively binds a G protein-coupled receptor to modify one of the pathways involved in lipid metabolism and adipocyte maturation. It is currently also being investigated for reducing submental and other indications.

In the Phase II trial, XAF5 Ointment was also superior to placebo on a wide array of secondary and exploratory endpoints, including:

“Eye bags are a very common concern among patients in my dermatology practice,” says Boston dermatologist Jeffrey S. Dover, MD, FRCPC, a member of the company’s Scientific Advisory Board and past president of the American Society for Dermatologic Surgery, in a news release. “If approved, XAF5 Ointment would be the first prescription medication to treat this condition.”

Another Topokine product, AT4 Gel, is in Phase 1 development as a noninvasive, topical filler/volume enhancer for rejuvenation of the hands and face. 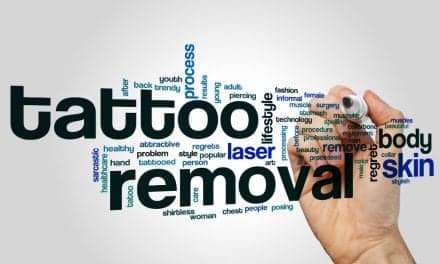 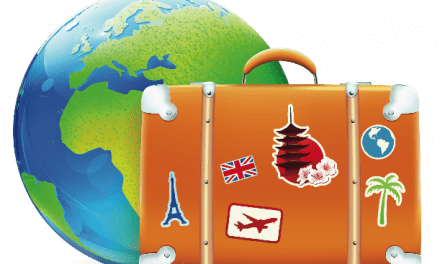 Ipsen And Medicis Announce Submission Of Reloxin To The FDA