A “reverse liposuction” approach replacing breast implants with the patient’s own fat cells may provide a new alternative for some women undergoing explantation, according to a case study in the December issue of Plastic and Reconstructive Surgery.

Del Vecchio used the SIEF technique in a 42-year-old woman who had undergone breast augmentation with implants. Seven years later, she was dissatisfied with the results. She felt her breasts were too full and rounded, especially at the top, and looked unnatural for her age. She wanted the implants removed, but was concerned about the appearance of her breasts afterward. He designed the SIEF approach as a way of maintaining the volume of the breasts while creating a more natural shape after implant removal. Before surgery, she completed 3 weeks of “pre-expansion” using a bra-like device (Brava 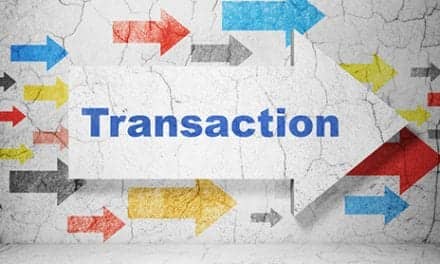