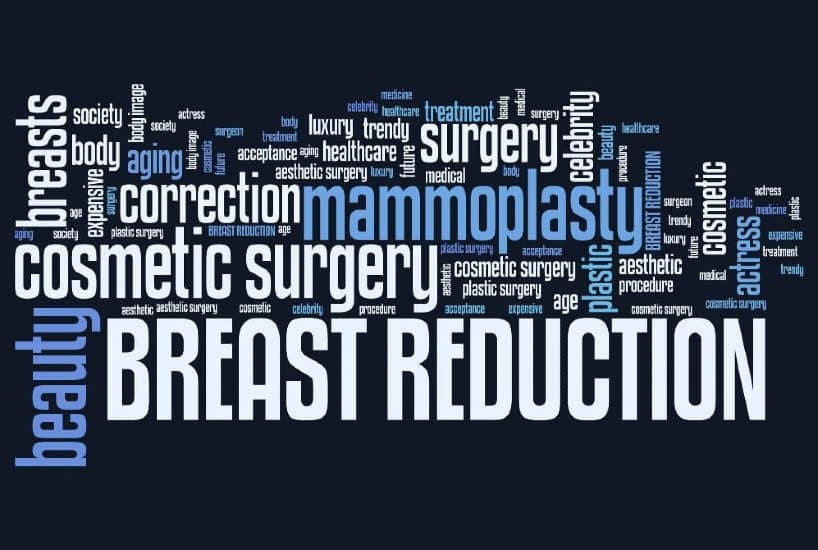 Every year, about 40,000 women in the United States undergo surgery to reduce the size of their breasts. Breast reduction, one of the most frequently performed plastic surgeries and among those with the highest rates of patient satisfaction, is performed for both aesthetic and medical reasons.

Women with disproportionately large, heavy breasts find them cumbersome to manage, have difficulty finding clothes that fit well and are flattering, and suffer from a wide range of physical discomforts, including chronic neck, shoulder, and back pain, and rashes.

Breast reduction (or “reduction mammoplasty”) involves removing excess breast tissue and skin and re-positioning the breast tissue and nipple-areola complex higher on the chest wall. By removing excess tissue, fat, and sagging, stretched skin from large, pendulous breasts, the surgeon can not only make the breasts smaller and firmer, but also improve breast symmetry and eliminate sagging. The result is breasts that look younger and perkier and a more aesthetically pleasing contour that is in better proportion to the woman’s body.

Chen recommends that beyond educating themselves on the reduction surgery, women who want to preserve the ability to breastfeed should understand that any surgery of the breast has the potential to affect breastfeeding, however, and should discuss with their surgeon how best to maximize their chances of preserved lactation.

The soft tissue that we think of as a breast is actually a mammary gland, a complex system of fat cells and ducts that produce milk and deliver it to a baby via the nipple. The nipple and the darker skin around it are called the nipple-areola complex and play a critical role in breastfeeding beyond delivering the milk; nerves in the area send signals to the brain to start milk production and flow. The impact of breast reduction on breastfeeding is most dependent on the extent to which the ducts that produce and deliver the milk and the nerves that stimulate its production are damaged by the surgery.

Milk Production Does Not Depend on Breast Size

Milk production does not depend on the size of the breasts. Large breasts are often large because they contain more fat cells, not more milk-producing cells, but it is also true that some women have more milk ducts than others. Those with fewer ducts are at greater risk of diminished lactation if even one duct is damaged. Postsurgical milk production will be dependent on how much functional glandular tissue is left after surgery.

Another factor is how much time has passed since the surgery. Over time, nerves may reconnect and ducts may find new pathways to deliver milk to the nipple. Healing of the nerves (reinnervation) can be signaled by the return of sensitivity to the nipple. Healing of milk ducts (recanalization) may be determined by how much damage was done but can also be helped by breastfeeding itself, which triggers the creation of “alternate routes.”

“The critical moment for women contemplating breast reduction who want to preserve their ability to breastfeed is the initial consultation with their surgeon. Deferring surgery until her family is complete is always an option. Once she is ready to undergo breast reduction, however, she can discuss current surgical procedures that optimize a woman’s chances of achieving her goals for herself and her family.” 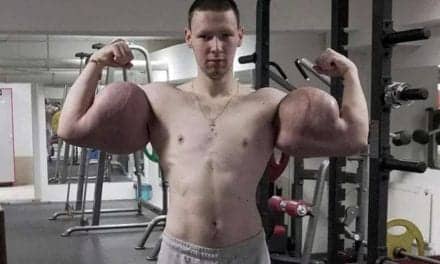