To Screen or Not to Screen? Study Weighs Benefits of Population-Wide BRCA Testing 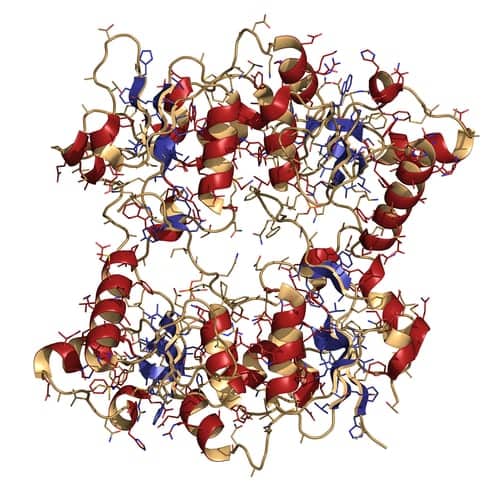 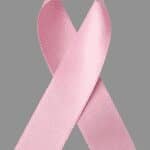 Population-wide screening of Ashkenazi Jews for BRCA1/BRCA2 mutations may help identify women at high risk who would not have been identified by screening based only on family or personal history of cancer, a new study suggests. Growing numbers of women who do test positive for the breast cancer genes may opt for prophylactic mastectomy and breast reconstruction to reduce their risk.

The new findings appear in the Proceedings of the National Academy of Sciences.

Inherited predisposition to breast and ovarian cancer among many members of the Ashkenazi Jewish population is due to one of three mutations in either the BRCA1 or BRCA2 genes. Previous studies have assessed risk in women with a personal or family history of cancer, but in the new study researchers identified women carriers of the mutations regardless of family history. To do this, they recruited more than 8,000 healthy Ashkenazi Jewish men and determined whether they carried a high-risk BRCA1 or BRCA2 mutation. More than 600 female relatives of the 175 male carriers were then screened for the mutations, and 211 women were identified as carriers themselves. In about half of families with BRCA1 or BRCA2 mutations, there was no significant history of breast or ovarian cancer. Cumulative risks for developing either breast or ovarian cancer by age 60 and 80 were, respectively, 0.60 and 0.83 for female BRCA1 mutation carriers, and 0.33 and 0.76 for BRCA2 mutation carriers. Women born after 1958 carried a 3.8-fold higher risk of developing breast or ovarian cancer by age 50 than those born before 1958, possibly due to improved screening and non-genetic risk factors, the study authors suggested.

“We have known for years that 2.5% of Ashkenazi Jewish individuals have one of the three common BRCA mutations,” says Heather Hampel, MS, CGC, the co-director of the division of human genetics in the department of internal medicine at Ohio State University’s Comprehensive Cancer Center in Columbus, Ohio. “Others have espoused population testing in all Ashkenazi Jewish women previously. However, at present, this has not been supported by the National Comprehensive Cancer Network guidelines, which basically suggest testing any Ashkenazi Jewish woman with breast or ovarian cancer for BRCA mutations,” she tells PSP.

“I think it’s reasonable to offer population-based testing in the Ashkenazi Jewish population where the odds of a mutation are high and the cost of testing is low,” she says. “I do not think we’re quite ready to test ALL women at age 30 [as has been suggested previously by the new study’s author], because the incidence of mutations in non-Jewish individuals is 1 in 400 and the cost of testing is much higher, and the odds of getting ambiguous results is higher,” she says.

Survival of the Fattest: What fat grafting looks like in 2015 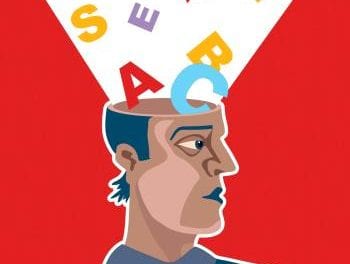 Getting a Handle On Patient Education