Researchers found that about one in 10 women who undergo breast reduction surgery will have abnormal pathology reports. A preliminary study of the findings was presented at the recent American Society of Clinical Oncology (ASCO) annual meeting.

Lily Wu, a medical student at Brown University in Providence, RI, studied 444 women over an 8-year period and found that 9.7% of women have atypia in the excised breast tissue, which is considerably higher than the expected rate in the general population. Atypia indicates that the cells are different from normal cells, but do not have all of the features of cancerous cells. Atypia can occur with hyperplasia, meaning the cells are also increased in number. The finding of atypia or hyperplasia raises a woman’s risk of future breast cancer diagnosis.

Age was a factor in the results. For those over the age of 30, risk increase was between 5.9 and 8.3 times greater for abnormal cell growth. The greatest risk was found in women in their 40s.

Candidates for breast reduction surgery have either large breasts that interfere with physical activity or breasts that are asymmetrical (one breast larger than the other). Breast size is not related to cancer risk. However, it is often more difficult to find lumps through self-examinations and mammograms when breasts are larger. Breast asymmetry was linked to a greater incidence of breast cancer in a study involving approximately 500 women at the University of Liverpool and reported in a 2006 issue of Breast Cancer Research.

Obesity is sometimes a factor in macromastia (large breasts), although surgery access is limited for those who are overweight for fear of complications. Obesity in itself is a known risk factor for abnormal cell growth that can lead to breast cancer. A small pilot study in the July 2009 issue of Cancer Epidemiology found that obesity was associated with atypia in women with proliferative breast disease, a benign condition that slightly increases breast cancer risk.

Breast reduction surgery removes some but not all breast tissue. A group of studies reported in a 1999 issue of Plastic and Reconstructive Surgery found that risk of breast cancer was 28% to 50% less with removal of breast mass in women over the age of 40. The finding of cancer during reconstructive surgery is often less advanced and survival rate was better than that of the general population.

Is a Cure for Gray Hair Right Around the Corner? 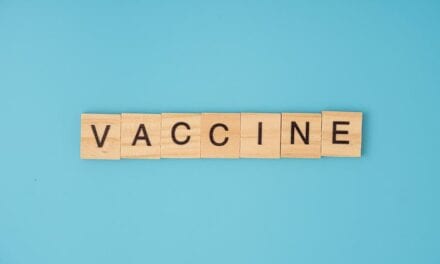