People are going out of their way to avoid direct sunlight and, in the process, becoming ever more vulnerable to serious ills that appear to be countered by moderate sun and ultraviolet light exposure, from cancer and heart disease to multiple sclerosis, according to dermatologists and other health experts in an extensive review of literature on the benefits and risks of being outdoors on sunny days.

The review, “The Risks And Benefits Of Sun Exposure 2016,” was published in the journal Dermato-Endocrinology.

“Public health authorities in the United States are recommending that men, women and children reduce their exposure to sunlight, based on concerns that this exposure will promote skin cancer,” the researchers wrote. “On the other hand, data show that increasing numbers of Americans suffer from … serious health problems caused by insufficient sun exposure.”

Beginning with benefits historically linked to sun exposure — the discovery that adequate sunlight could treat rickets in 1919, was linked to vitamin D absorption in 1931, and to lower cancer mortality rates across North America (possibly via vitamin D) in the 1960s — the authors noted the sudden turn in the following years toward an emphasis on sun risks and melanoma.

Transfer Fat to the Face 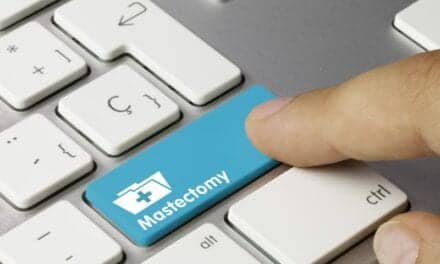 What Is a Sensation Preserving Mastectomy?