The Movement to Go Flat 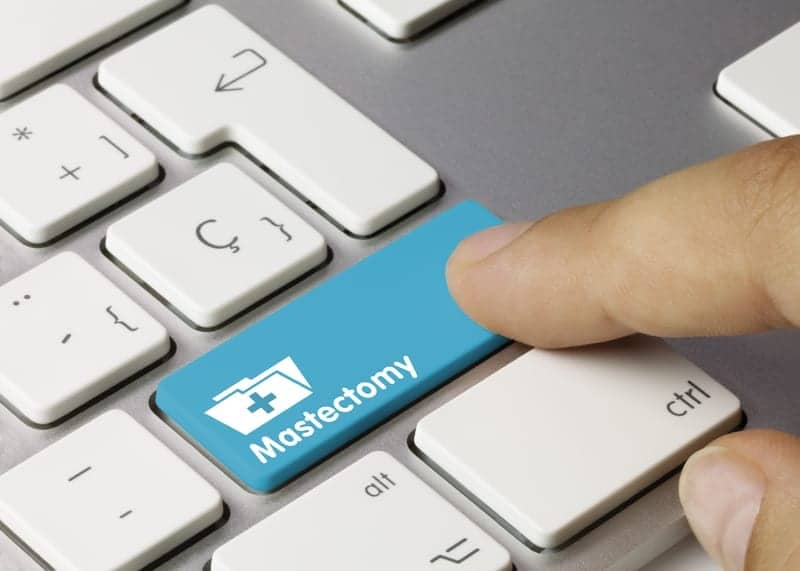 In a recent interview with The Progressive, Bowles explained that when she was in the operating room, she heard the plastic surgeon say that he intended to “leave a little extra in case she changes her mind.” Bowles recalls saying, “No!” before becoming unconscious; nonetheless, as soon as she woke up, she realized that the plastic surgeon had ignored her wishes. Bowles calls this “medical battery” and immediately resolved to do something about it.

Bowles’ determination led to the creation of Not Putting on A Shirt (NPOAS). Formed in the summer of 2018, a little more than a year after her surgery, the group now runs a closed Facebook group for breast cancer patients, curates a “flat friendly” surgeon’s directory, and advocates for what has become known as “aesthetic flat closure.”

Read the full article at progressive.org 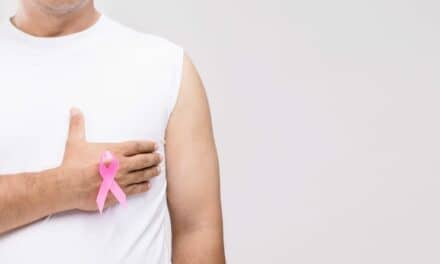 Slap on Protection Before Getting a Manicure, Surgeons Warn