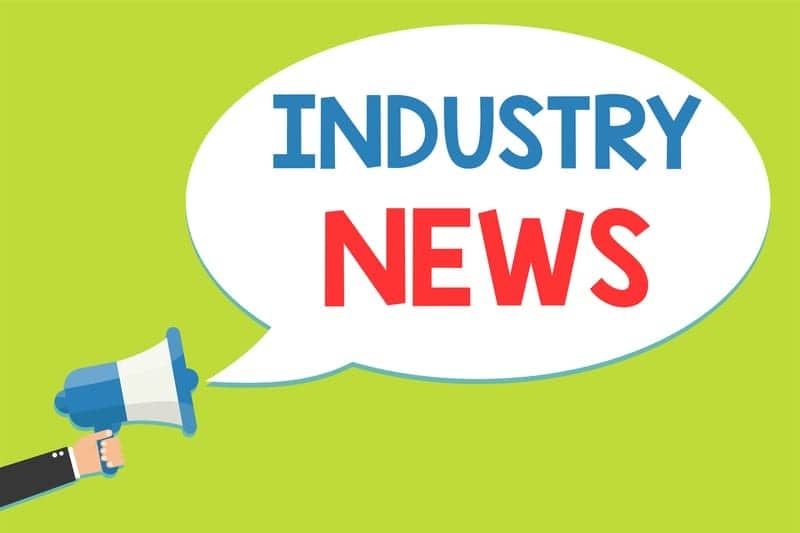 Look out! Terry Dubrow revealed that his plastic surgery career has given his daughters an interest in getting procedures done — and he’s warning his Botched costar Paul Nassif that the same thing could happen to him.

“Because we’re plastic surgeons, because of social media, my daughters are asking for procedures now daily, which is not something I’ve been a big fan of,” the Dubrow Diet author, 62, explained exclusively to Us Weekly while promoting season 7 of the E! show. “They are sort of manipulating me into allowing certain things. … It’s an interesting time to be raising young girls.”

Read the full article at www.usmagazine.com

Botox Approved for the Treatment of Chronic Migraine by Scottish NHS