Eyelid surgery is in big demand in Japan. Plastic surgeons there reported performing more than 106,000 blepharoplasties, representing more than half of the 209,000 total for all surgical procedures in 2016, according to new statistics by the International Society of Aesthetic Plastic Surgery (ISAPS).

The Business Insider reports that Asian countries, including Japan, accounted for one-fifth of the 1.3 million eyelid procedures by plastic surgeons worldwide. It’s a growing trend, and some say it’s fueled by Asians’ desire to turn their “mono-lid” into the European, Caucasian look of a double eyelid.

Beverly Hills, Calif., plastic surgeon Charles S. Lee, M.D., F.A.C.S., promotes himself as a specialist in Asian cosmetic surgery and writes on his website that about half of the Asian population doesn’t have the upper eyelid fold, just above the lashes. Adding a permanent eyelid crease with surgery can beautify the Asian face, according to AsianCosmeticSurgery.com.

In general, the surgery’s high demand doesn’t correlate with high satisfaction, according to one study.

Blepharoplasty aimed at creating a superior palpebral crease has been the most popular plastic surgery procedure among Asians for decades, according to Chinese researchers, who reported on “Determinants of crease width in inherent double eyelid of Asian young women,” in a study published January 2017.

But the surgery seems to leave a high rate of unhappy patients. And that could be due to unclear determinants of crease width, they write.

The authors recommend that surgeons who perform upper blepharoplasty in Asian patients don’t rely on crease height alone. Rather, to achieve desired crease size and shape, they should consider eyelid thickness and movement distance of the upper eyelid margin, according to the study.

Coming Soon to a Practice Near You. Syneron Rolls out Evolastin

Could Sticking 35 Needles in Your Face Really Have So Many Benefits? Let’s See…

In Hopes for the Perfect Selfie, (White) Millennials Are Turning to Botox in Droves 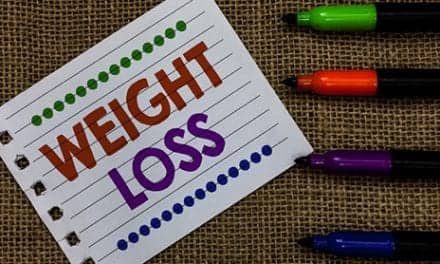