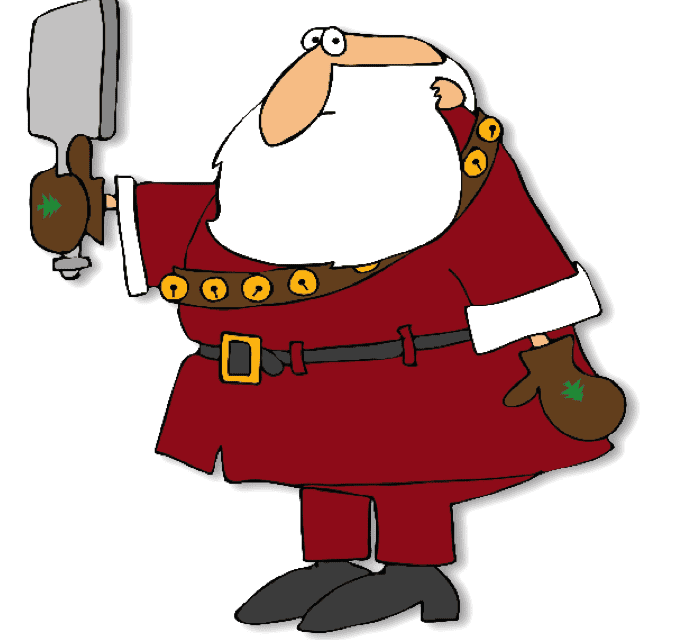 Yes, he is jolly and surprisingly spry for a man of a certain age, but Santa Claus doesn’t look quite as young as he acts. A few nips here and some tucks there could make a big difference for the big guy. Plastic Surgery Practice asked some experts what they would (and would not) do if Santa Claus came sliding down their chimney for a consultation.

Sure, St Nick is known for his ruddy complexion and bright red cheeks, but this may be caused by something other than a nip of brandy and the cold winter air; it could be rosacea. “The jolly old man has rosacea, so he better seek some skin care treatment, maybe some intense pulsed light (IPL), and lay off that brandy a bit,” quips cosmetic surgeon Joe Niamtu III, DMD, FAACS, of Richmond, Virginia. “I believe he is also developing some rhinophyma, so some laser can help that,” he says. According to Niamtu, Santa’s double chin and jowling is getting worse. “I can do a comprehensive facelift with blepharoplasty in November and have him back on the roofs by his big day,”

he says. “Problem is, if he looks too young, he might get mistaken for a big elf!”

Neil Sadick, MD, concurs. “He has rosacea. He would do well with a laser genesis, IPL treatment, or Cutera XL,” says Sadick, a New York City dermatologist and a clinical professor of dermatology at Weill Cornell Medical College in New York City. “He should also limit his consumption of alcohol, as it may trigger a rosacea flare-up.” (Plus, alcohol will likely interfere with his recovery from a facelift should he choose to go that route.)

We all know that Santa is a bit on the robust side, but that is part of his charm, says New York City plastic surgeon Elliot W. Jacobs, MD. “I would definitely not do lipo on Santa’s belly. Otherwise, what would he have to hold onto when he does his ‘Ho Ho Ho?’ ” he says. “Also, his wide black belt would fall down to his knees, and he might trip over it while getting into his sled!”

And if St Nick were to express concern about gynecomastia, Jacobs may do an examination to see what is really going on under his red suit but would not be quick to book a surgery. “He wouldn’t be Santa if he wasn’t rotund on his chest and belly!”

Marina del Rey, Calif-based plastic surgeon W. Grant Stevens, MD, is less cautious in his treatment plan for prospective patient Kris Kringle. He would start with some CoolSculpting of his belly and love handles along with a low-carb diet and an hour of cardio exercise a day. “I would get him cleared for surgery by a cardiologist, and once he was in shape and lost weight, I would do a facelift and an upper and lower bleph,” he says. “Then I would do fillers and neuromodulators as needed and start him on an intense skin care program.” That’s not all, either. “If, after his 40-pound weight loss, he had extra skin on his abdomen, I would do a tummy tuck.”

But weight loss for someone of Santa’s size and girth may involve more than a low-carb diet and some spinningclasses. He may need bariatric surgery, says Christine Ren Fielding, MD. She is the division chief of bariatric surgery at New York University Bariatric Surgery Associates in New York City. “While at work, Santa appears to be a jolly ruddy-faced man whose cute belly jiggles when he laughs with the children. However, in reality, Santa is exhausted because of his sleep apnea which prevents him (and Mrs Claus) from getting a restful sleep,” she says. In addition, his big belly is actually internal fat, which causes his diabetes, high blood pressure, and high cholesterol, otherwise known as metabolic syndrome.

“His eyesight is getting worse due his diabetes, and his insulin requirements have been increased after the dish of cookies he ate, she says. “I would operate on him as soon as possible so that he can lose enough weight to lug around those huge sacks of toys without being short of breath.”

Inside Job: 6 surprisingly simple ways your employees may be stealing from you (and how to protect your practice) 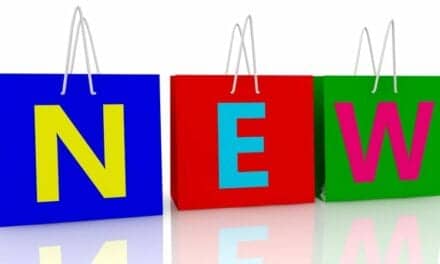 Welcome to the Dollhouse: A Conversation with Human Ken, Justin Jedlica