What’s the Skinny on Plasma Resurfacing?

Over the past few decades, common multiple ablative and nonablative modalities for skin resurfacing and rejuvenation have included lasers, chemical peels, light-based energy, radiofrequency, and dermabrasion. Each has its own unique properties, as well as advantages and disadvantages.

One of the newest technological advances in this arena is the development of plasma energy to alter skin surface and architecture. As a technology, plasma energy may bridge the gap between ablative and nonablative energies.

Currently, the most commonly used system for plasma resurfacing is the Portrait® Plasma Skin Regeneration system by Rhytec Inc, Waltham, Mass. Portrait has obtained FDA clearance for the treatment of wrinkles and rhytids of the body, superficial skin lesions (sun damage and dyschromia), actinic keratosis, viral papillomata, and seborrhoeic keratosis.

Plasma is one of the four states of matter, along with solid, liquid, and gas. Specifically, plasma is a gas in which atoms have been ionized, or stripped of their electrons. This is dramatically different from radiofrequency, intense pulse light, or laser treatments.

Plasma is generated inside the device’s handpiece, where ultrahigh-frequency waves impart energy to a flow of inert nitrogen gas. The resulting highly excited nitrogen molecules store the energy used during the procedure. The plasma flows via the handpiece in a controlled, uniform manner over the patient’s skin. This flow releases millisecond pulses of controlled thermal energy that conducts down to the level of the dermis, while leaving the upper skin layers intact.

Therefore, a plasma resurfacing treatment does not immediately ablate the skin. Four to 7 days later, the skin begins to sequamate.

A zone of thermal damage and a deeper zone of thermal modification are created with a line of cleavage separating the two zones. The stratum corneum and epidermis remain intact and serve as a natural biological dressing.

Within days, skin regeneration begins—the damaged skin peels off as the stratum corneum and epidermis appears. A regenerating epidermis replaces the treated epidermis. The deeper sun-damaged architecture is replaced by a new architecture. Intense fibroblastic activity is present, with epidermal thickening and ongoing regeneration.

Healthy new collagen and elastin fibers emerge to form a new reticular architecture of the dermis. This manifests in a continuous improvement in the appearance of the skin for months after the treatment.

Long-term histologic studies have shown a consistency of tissue effects across energy settings. All patients had a fully regenerated epidermis by day 7, with visible amounts of fresh collagen noted by 3 months followed by continuous improvement for up to 6 months.

Histological studies indicate that at 1 to 2 joules, thermal energy is limited to the epidermis and dermoepidermal junction. At 3 to 4 joules, the energy reached the papillary dermis—approximately 8 to 12 µm.

Many patients in the average plastic surgery practice are candidates for plasma treatments. Prime candidates have fine, moderate, and deep wrinkles and are considering laser or facelift surgery.

Other good candidates are individuals seeking to repair photodamage and improve the appearance of age spots or hyperpigmentation; as are those looking for improved skin elasticity and skin tone.

Randomized clinical trials have demonstrated that plasma resurfacing can be used to remove benign skin lesions with the same efficacy and low complication rate as CO2 laser treatment. Finally, ongoing research suggests that plasma may be quite effective in improving facial acne.

A typical plasma resurfacing treatment session for wrinkle reduction and sun damage lasts 10 to 30 minutes depending on the surface area treated and the number of passes. Topical anesthesia is often an adequate preparation for PSR1. For higher energies, some form of additional anesthesia—such as oral sedation and analgesia, with or without nerve blocks—may be required. Post-treatment, a healing ointment such as aquaphor is used until the skin has healed.

Full skin regeneration is usually completed in 1 week, with some residual redness for up to 2 to 3 weeks depending on the energy levels used.

Plasma energy works as a blind heat as it is not targeted to a chromophore or affected by skin color. Using the Portrait system as an example, in essence plasma technology provides a controlled thermal treatment, delivered over multiple pulses, and independent of the skin color.

Plasma technology does not come with the extensive safety precautions required when using lasers. Subsequently, the training and learning curve is simpler, and certification is not required. Finally, the current cost of a plasma thermal device is significantly less than most lasers on the market.

I have used this system for approximately 1 year with well over 50 patients. All treatments were performed as a primary in-office procedure, or in the operating room concurrent with other aesthetic surgery procedures.

In-office treatments use a range of settings—from PSR 1 to PSR2/3—using topical anesthesia with oral sedation, as well as local blocks in a few cases.

I have been quite impressed with the degree of correction of rhytids, hyperpigmentation, and skin tightening, particularly along the jawline. Peroral rhytids still remain a challenge and often require more than one treatment. 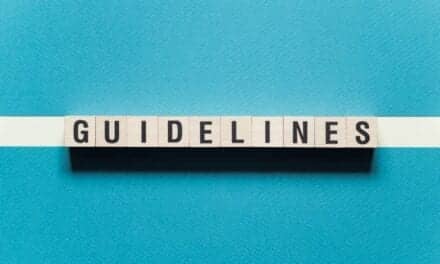 Warped Beauty Standards Are Ruining My Plan Of Ageing Naturally 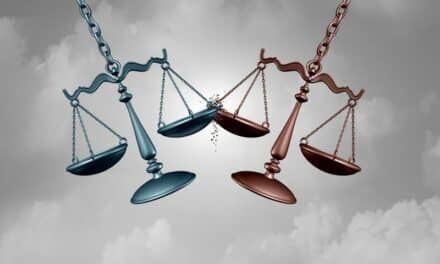 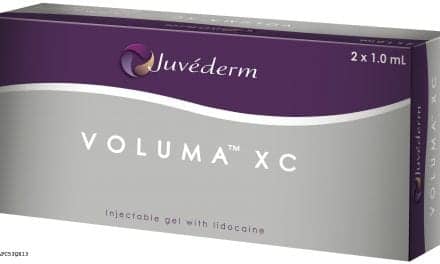