THE BODY: The Skinny on Large-Volume Fat Grafting 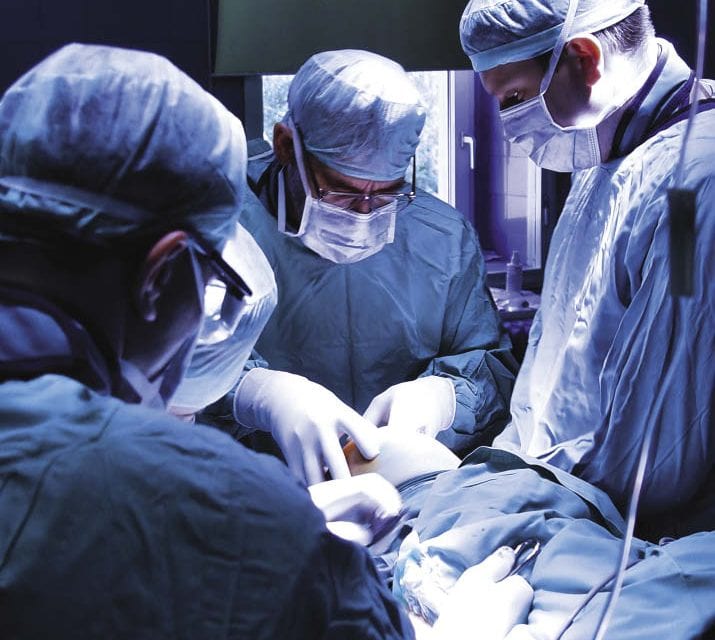 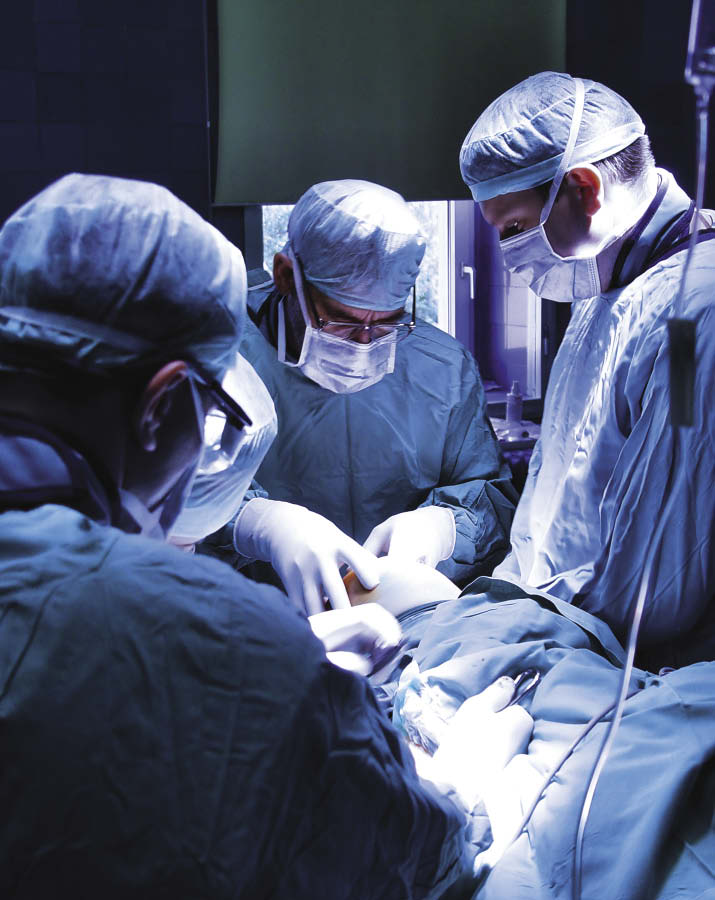 Transplanting fat from donor sites on the body, even in thin patients, is an effective means of augmenting breasts and buttocks, according to Daniel Del Vecchio, MD, a plastic surgeon in private practice in Boston and consultant plastic surgeon at Massachusetts General Hospital, also in Boston.

“We all have a fear of not enough fat [to harvest] from the thin patient. We fear we won’t get a good result,” he said at the 43rd Annual Aesthetic Plastic Surgery Symposium in Toronto.

The traditional teaching of fat harvesting has involved the use of cannulas with single holes that remove large, localized areas of fat, but this approach has been re-evaluated. “With the advent of multi-hole track cannulas, you don’t have as much risk of taking out too much fat in any one location,” Del Vecchio says, noting three, six, nine, and 12-hole cannulas are in existence.

He typically uses the thigh to remove fat for transfer to the breasts. “If you take a thin patient and suction the fat out of her thighs, her pants then don’t fit,” he says. “The patients report their pants are too loose, and they gain some weight postoperatively, so that their clothes fit. Their breasts get a little bigger as well with the postoperative weight gain.” He adds that this enhances the overall
aesthetic result. 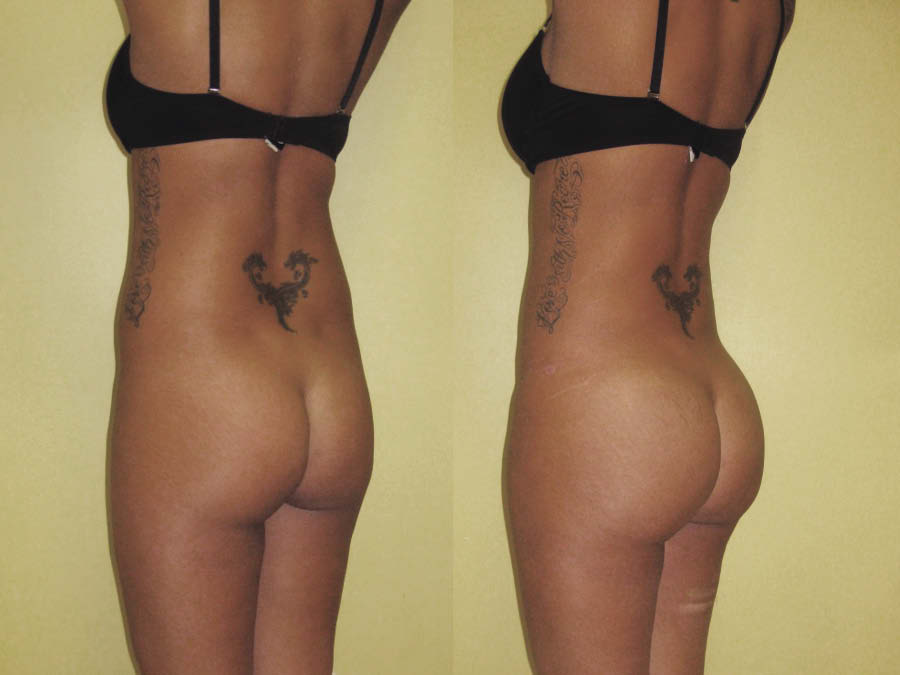 Before and after buttock augmentation.

It is key to mix the fat before it is injected into the breast to ensure there is an equal distribution of lobules of fat, he adds. Importantly, if too many lobules of one size are in one breast and not another, there will be an asymmetrical look.

“I would encourage all of you to diversify the fat from all your canisters … before you inject it, ” he says.

Three-dimensional imaging of the breast allows for a precise determination of the capacity of the breast to receive fat transfer, he says. While not the standard of care for breast augmentation and fat grafting to the breast yet, it will likely become so in about 5 years due to the push for proper volumetric planning.

The advantage to fat grafting of the buttocks is that it is generally a less risky procedure than fat grafting to the breasts, Del Vecchio says.

Still, there are risks involved. “Don’t take it lightly,” he says.

One of the biggest challenges with buttock augmentation is excessive release of fibrous bands. If the bands are over-released, a patient may end up with ptosis of the buttocks down the road. Del Vecchio uses a MicroAire® cannula to inject fat into the buttocks to avoid this complication.

“Since I have been employing that in my practice, the buttocks have become much smoother, especially in the lower pole, and my results have gotten much better,” he says.

Ashkan Ghavami, MD, a plastic surgeon in Beverly Hills, Calif, and voluntary assistant clinical professor at the David Geffen School of Medicine at the University of California at Los Angeles, points out that fat grafting has largely replaced the use of buttock implants. “As you age, the tissue around the (buttock) implant will thin, and the implant will have to come out,” he says.

4 Times Doctors Have to Say “No” to a Cosmetic Procedure

Liposuction Procedures Are Rising Worldwide, According to ISAPS Survey

Here’s The Most Popular Plastic Surgery In Your State 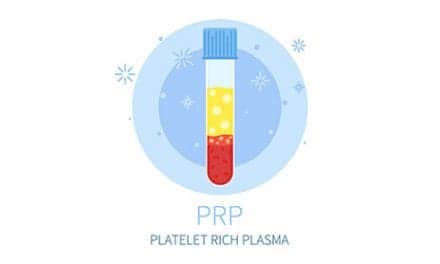