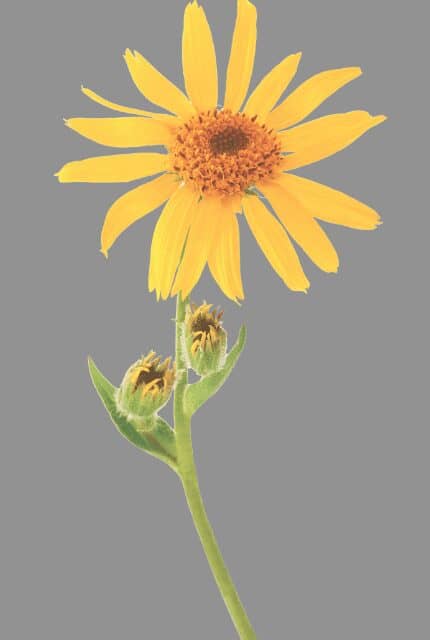 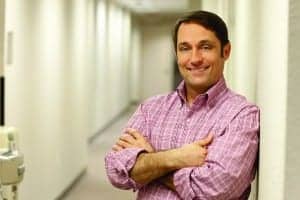 By Michael A. Smith, MD

Arnica is a popular homeopathic remedy that may pack a one-two-three punch against post-plastic surgery pain and swelling. Chances are, your patients have already read about Arnica and are asking about it. Research suggests that, when used correctly, the herb reduces inflammation, pain, and wound irritation. 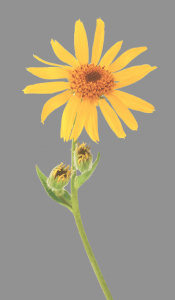 The bright orange-yellow and daisy-like flowers that once covered the European meadows were actually the medicinal perennial herb, Arnica. It was called “mountain tobacco” in Switzerland because it spanned entire mountain ranges, but those days are long gone. It’s becoming rare, particularly in northern Europe, largely due to increasingly intensive agriculture.

In Greek, the genus name Arnica translates to “lamb,” in reference to its soft, hairy leaves. It’s the leaves and the stems of the herb that contain medicinal compounds used in homeopathic preparations, dating back to the 1500s.

In 2006, the UK’s Medicines and Healthcare products Regulatory Agency registered the product for sprains and bruising under the National Rules for Homoeopathic Products.

Its decision to register Arnica was based on studies, despite the results of an older systematic review of clinical trials showing that Arnica was no more effective than a placebo.1

There are many species of Arnica. However, they all share a few compounds thought to be anti-inflammatory. In one report,2 researchers isolated three compounds found in Brazilian arnica and applied it topically in mice and in vitro. They found that:

The researchers concluded that topical treatment with Brazilian arnica is effective at reducing swelling and inflammation in mice models.

To evaluate pain, the common Arnica montana species was used in a double-blind, placebo-controlled clinical study following carpal tunnel release surgery. A total of 37 patients were given arnica homeopathy capsules with an arnica-based ointment or a placebo.3

Researchers found that both compounds equally diminished wound irritation, while diclofenac was superior with pain reduction. But when safety and cost are considered, Arnica montana was significantly more tolerated and was 60% less expensive, suggesting that the homeopathic preparations of the “mountain tobacco” look promising as a treatment option for reducing wound irritation.

Arnica and your Practice

Arnica can be used in conjunction with conventional medicines to decrease swelling, ease inflammation, reduce pain, and diminish wound irritation following plastic surgery procedures. Most homeopathic physicians suggest avoiding any Arnica preparation that is greater than 7.5 mg per dab or dosage, or a dilution that is less than 30%.

When properly prepared, Arnica is safe to use with little to no side effects. Arnica is toxic if it gets inside the body. Never apply arnica in any form on broken skin or on an open wound. Moreover, some people are sensitive to the compound helenalin found in arnica and may develop a mild rash. 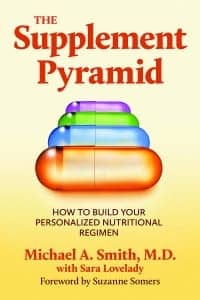 Michael A. Smith, MD, is author of The Supplement Pyramid—How to Build Your Personalized Nutritional Regimen (www.MySupplementPyramid.com) and the host of Healthy Talk on www.RadioMD.com/show/healthy-talk. He can be reached at PSPeditor@allied360.com. 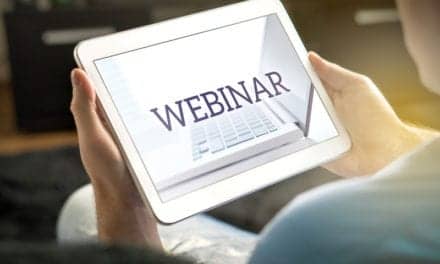 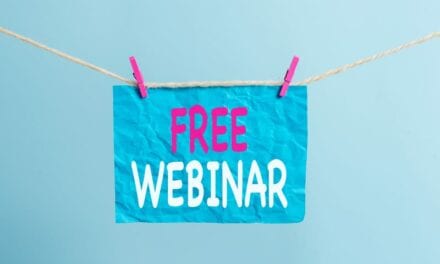