A new study involving identical twins suggests that despite genetic make-up, certain environmental factors can add years to a person’s perceived age. The study reveals that despite genetics, factors such as divorce or the use of antidepressants are the real culprits that can age one’s face.

"A person’s heritage may initially dictate how they age – but if you introduce certain factors into your life, you will certainly age faster. Likewise, if you avoid those factors you can slow down the hands of time," said study author Bahaman Guyuron, MD, professor and chairman, department of plastic surgery, University Hospitals Case Medical Center. "In this study, we looked at identical twins because they are genetically programmed to age exactly the same, and in doing so we essentially discovered that, when it comes to your face, it is possible to cheat your biological clock."

During the study, researchers obtained comprehensive questionnaires and digital images from 186 pairs of identical twins. The images were reviewed by an independent panel, which then recorded the perceived age difference between the siblings.

Results show that twins who had been divorced appeared nearly 2 years older than their siblings who were married, single, or widowed. Antidepressant use was also associated with a significantly older appearance. Researchers found that weight also played a role in apparent age. In those sets of twins who were less than 40 years old, the heavier twin was perceived as being older, while in those groups over 40 years old, the heavier twin appeared younger.

"This research is important for two reasons," said Guyuron. "First, we have discovered a number of new factors that contribute to aging and second, our findings put science behind the idea that volume replacement rejuvenates the face."

According to the researchers the presence of stress could be one of the common denominators in those twins who appeared older while the continued relaxation of the facial muscles due to antidepressant use could account for sagging.

Results of the study are published on the Web-based version of Plastic and Reconstructive Surgery. 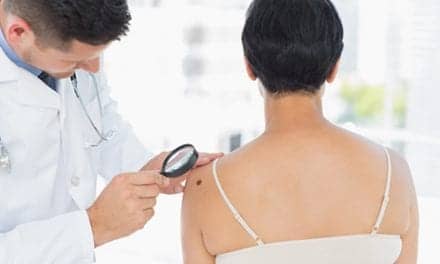