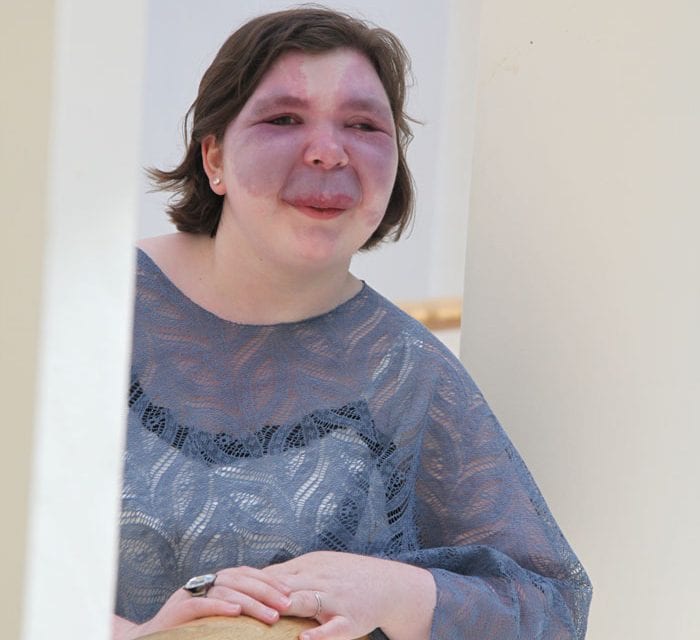 Researchers from the Kennedy Krieger Institute have pinpointed the genetic mutation that causes Sturge-Weber syndrome (SWS) and port-wine birthmarks.

For years, scientists hypothesized that the cause of SWS and port-wine birthmarks was a genetic mutation occurring before birth, but they couldn’t prove it until now. Thanks to the completion of the Human Genome Project and subsequent advancement of genome sequencing technologies, Anne Comi, MD, director of the Kennedy Krieger Institute’s Hunter Nelson Sturge-Weber Center in Baltimore, and colleagues sequenced the genomes of three individuals affected by SWS and identified the exact genetic mutation causing both diseases.

“This is a complete game changer for those with Sturge-Weber syndrome and the millions born with port-wine birthmarks,” Comi says in a press release. “Now that we know the underlying genetic mutation responsible for both conditions, we’re hopeful that we can move quickly towards targeted therapies, offering families the promise of new treatments for the first time.”

Their findings appear in the New England Journal of Medicine.

Sturge-Weber syndrome is a neurological and skin disorder associated with port-wine birthmarks on the face, glaucoma, seizures, intellectual impairment, and weakness on one or both sides of the body. Port-wine birthmarks occur in three in 1,000 newborns. While no population-based data exist for how many people have SWS, estimates range between one in 20,000 to 50,000 newborns, according to the Sturge-Weber Foundation. 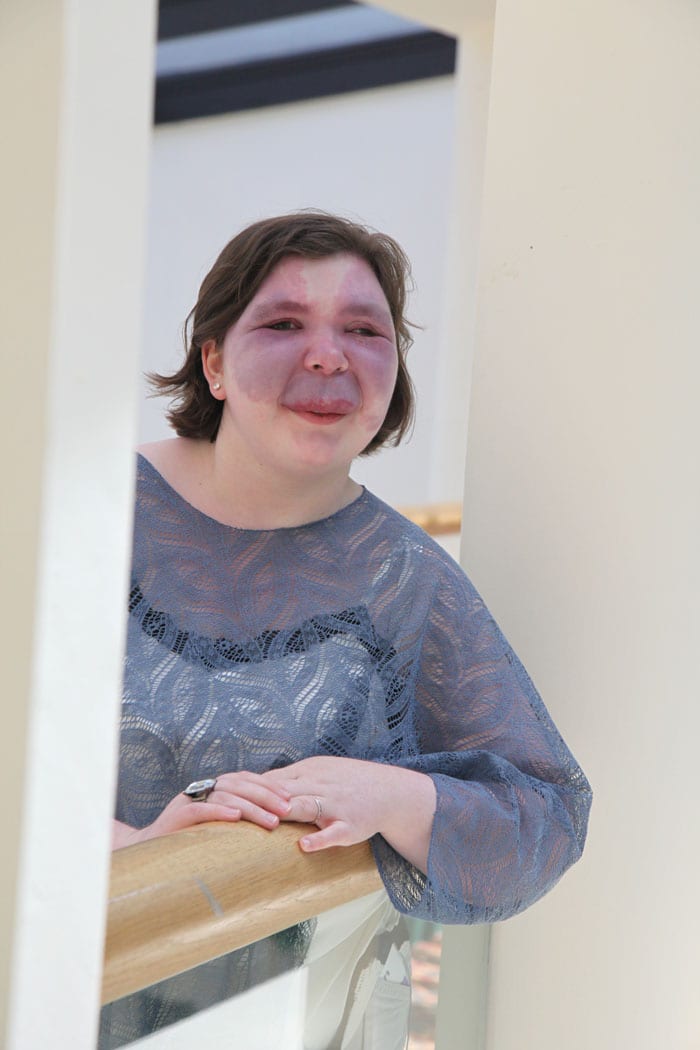 Prior to the new discovery, there was no known cause for the disorder. Current treatment options for children with SWS are limited, but include medications to reduce the likelihood of seizures and stroke-like episodes, eye drops and/or surgery to manage glaucoma, and physical rehabilitation. While a facial port-wine birthmark can be associated with SWS, they occur commonly in otherwise healthy individuals.

“This study presents a turning point for research on Sturge-Weber syndrome and port-wine birthmarks,” says Jonathan Pevsner, PhD, the director of Bioinformatics at Kennedy Krieger Institute and co-senior study author, in a press release. “While we suspected that a somatic mutation was the cause for decades now, the technology to test the theory didn’t exist. The advancements in whole genome sequencing and the development of next-generation sequencing tools finally allowed my lab to test and prove the hypothesis.”

The researchers were able to identify one somatic mutation shared by all three affected samples – a nucleotide transition in gene GNAQ on chromosome 9q21. In a separate analysis, they confirmed the finding by detecting the mutation in 23 out of 26 tissue samples from subjects with SWS and 12 out of 13 samples from subjects with isolated port-wine birthmarks. The control samples, and most of the unaffected samples, did not have the mutation.

These analyses also revealed the surprising outcome that the gene involved in SWS is the same gene implicated in uveal melanoma. The link to melanoma may also influence research and lead to new directions for the treatment of both conditions in the future, the study authors note.

“We are very excited about these findings as it brings us one step closer to a cure,” says Karen Ball, founder, president and chief executive officer of the Sturge-Weber Foundation. “When a person with a port-wine stain presents to a dermatologist or plastic surgeon, it’s important that they encourage patients to also see a neurologist to confirm whether it is an isolated stain or related to SWS, particularly because patients will sometimes not experience the neurologic symptoms for years at a time.”

(Photo provided by the Sturge-Weber Foundation.)