Women Desire to Be Depicted Realistically In Beauty Product Ads, Per AARP Survey

Manufacturers of beauty products whose advertisements do not depict women in realistic ways, or include women of a variety of ages, may lose customers, according to the results of a new nationwide survey released by AARP.

“Mirror/Mirror: AARP Survey of Women’s Reflections on Beauty, Age, and Media” surveyed 2,000 US women ages 21 to 72 on their perceptions of the way women are depicted in advertising and media, especially as related to age and aging, and how those depictions inform their self-image, lifestyle and purchasing decisions.

The survey suggests a disconnect between the images used in beauty product ads and women’s desire for realistic, authentic depictions, according to a media release from AARP.

Among the survey’s key findings:

“The results of this survey confirm something we’ve suspected all along: women want to see themselves reflected in advertising and other types of media in authentic ways, and they’re more likely to buy products from advertisers who use images of women who are a variety of ages,” says AARP Senior Vice President and Editorial Director Myrna Blyth.

Researchers expected they might see some discrepancies between age groups surveyed but, instead, generally found consensus, according to the AARP release.

“People often think there are differences across generations but, as we found in this survey, women are united across age groups in finding inauthentic representations of women in ads off-putting and they express a willingness to support brands that don’t do that,” comments AARP Executive Vice President and Chief Public Policy Officer Debra Whitman.

The new AARP survey is explored in greater detail in an issue of Allure magazine, which the publisher has dubbed “The End of Anti-Aging” issue. Late last year, Allure announced it would no longer use the term “anti-aging” in its editorial coverage at the time. “Whether we know it or not, [the term ‘anti-aging’ is] subtly reinforcing the message that aging is a condition we need to battle,” Allure editor Michelle Lee wrote of the magazine’s decision. “Growing older is a wonderful thing because it means that we get a chance, every day, to live a full, happy life.” 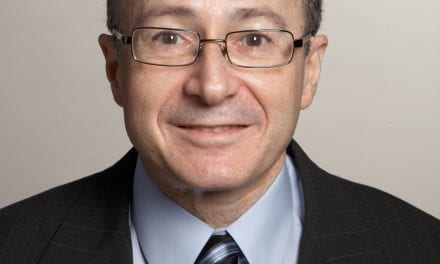