Plastic surgeons performed more than 5 million reconstructive procedures in 2007, according to the American Society of Plastic Surgeons, and they are bringing some of the inspirational stories to light through a new educational initiative,  called Reconstructing Lives.

Some of the current stories include:

•     Elaine Ferri, a 51-year-old horse trainer from Arkansas who was kicked in the face by a filly, lost her left eye, and endured more than 100 bones in her face being shattered. Her plastic surgeon, Steven Chidyllo, MD, in concert with the Jersey Shore University Medical Center, is providing care on a pro bono basis.

•     Daniel Bocca, a 9-year-old little leaguer from Long Island who was found to have a tumor on his jaw while undergoing a routine dental x-ray. His surgeon, Joseph Disa, MD, was able to graft bone from Daniel’s leg to his jaw, allowing him to return to his two great loves—playing baseball and rooting for the Mets.

•     Marie Gebrewold, a 27-year-old nursing student in Washington, DC, whose broken jaw (a result of falling out of bed at 6-months old) went untreated for more than a quarter century. The misaligned jaw will finally be corrected by Stephen Baker, MD, and with renewed self-confidence, Marie hopes to move into the public side of nursing. 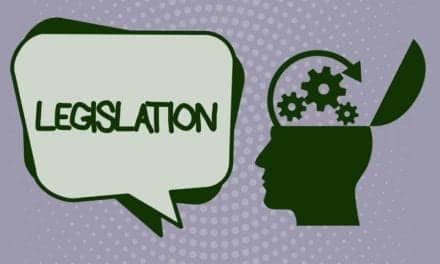 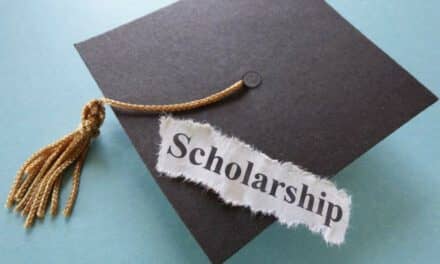 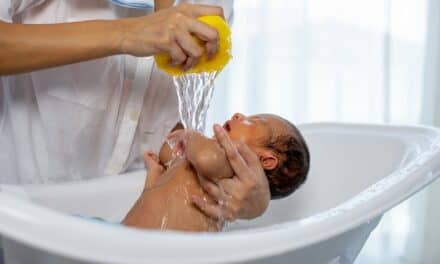 How to Care for Your Baby’s Delicate Skin, Hair, and Nails