Rapamycin Researchers Closing in on the Fountain of Youth

Forget just looking younger.  Imagine if there was a treatment that could actually make you live longer. Such a therapy would take anti-aging to new heights – and researchers may be closing in on a drug that mimics the effects of caloric restriction (minus the calorie restriction).

The immunosuppressive drug rapamycin has been shown to extend lifespan in lab animals, but it has also been linked to impaired glucose tolerance and insulin sensitivity. Now researchers at Whitehead Institute and the University of Pennsylvania have determined that inhibiting only the protein cluster known as the mechanistic target of rapamycin complex 1 (mTORC1) prolongs life in mice — without adversely affecting glucose tolerance or insulin sensitivity.  Their findings are published in the March 2012 Science.

Calorie restriction, typically defined as a 20% to 40% reduction in caloric intake with corresponding maintenance of proper nutrition, allows animals in labs to live longer, but also have improved insulin sensitivity and glucose tolerance.

The drug rapamycin mimics the longevity effects of calorie restriction. “We know that despite its adverse effects, rapamycin still prolongs lifespan, so there’s a potential that we could make it better by just having lifespan affected and not induce the adverse effects,” says David Sabatini, MD, PhD, of the Whitehead Institute for Biomedical Research, Cambridge, Mass., in a press release. “The data in this paper suggest that it’s possible.” 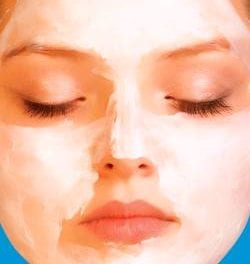