The United States Court of Appeals for the Federal Circuit has affirmed a lower court decision that Histogen Inc does not infringe patents in the lawsuit that SkinMedica Inc filed against the company in 2009.

SkinMedica had sued Histogen for infringement of United States Patent Nos. 6,372,494 (titled “Methods of Making Conditioned Cell Culture Medium Compositions”) and 7,118,746 (titled “Conditioned Cell Culture Medium Compositions and Methods of Use”). In 2011, the United States District Court for the Southern District of California granted the Company’s Motion for Summary Judgment, confirming a finding of noninfringement. SkinMedica appealed the Summary Judgment Order, and was rebuffed again by the Federal Circuit.

“We are excited to have confirmation from the Federal Circuit Court of Appeals that Histogen’s technology is unique, and outside of SkinMedica’s patent rights,” says Dr. Gail K. Naughton, PhD, Histogen CEO and Chairman of the Board, in a news release. “We look forward to continuing the rapid revenue growth we’re seeing in our skincare business through our current partners, bringing on new partners in the near future, and expanding the skin care line to other aesthetic applications.”

Histogen’s proprietary human multipotent cell conditioned media is the key ingredient in the ReGenica line, and will be incorporated into additional cosmetic products in various countries. Plastic Surgery Practice ran an article on the science behind the Regenica brand earlier this year.

Legal Perspective on the Victory

Plastic Surgery Practice legal advisor, Medical Risk Institute’s president Michael J. Sacopulos, JD, points out that Histogen’s legal victory marks the end of years of litigation. “Widely acknowledged as some of the most expensive litigation going, patent battles are high-stakes cases,” he says. “We should expect Histogen to quickly bring its product and technology to market in a variety of ways. Ultimately, this appellate court ruling meanings the aesthetic community will have more product options, and this should be viewed as good news to physicians and patients alike.” 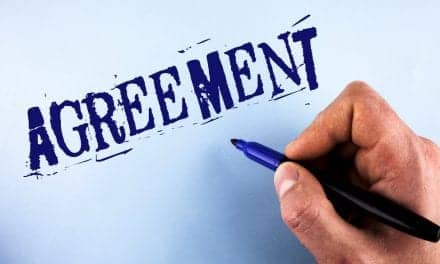 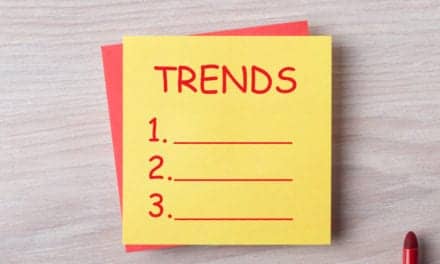 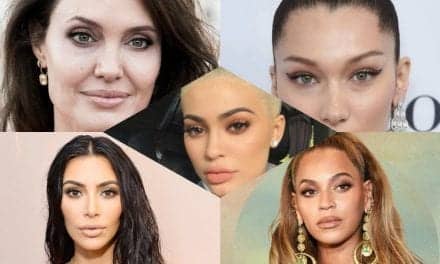 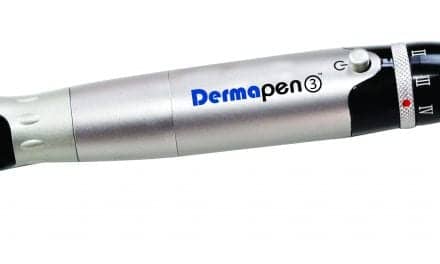